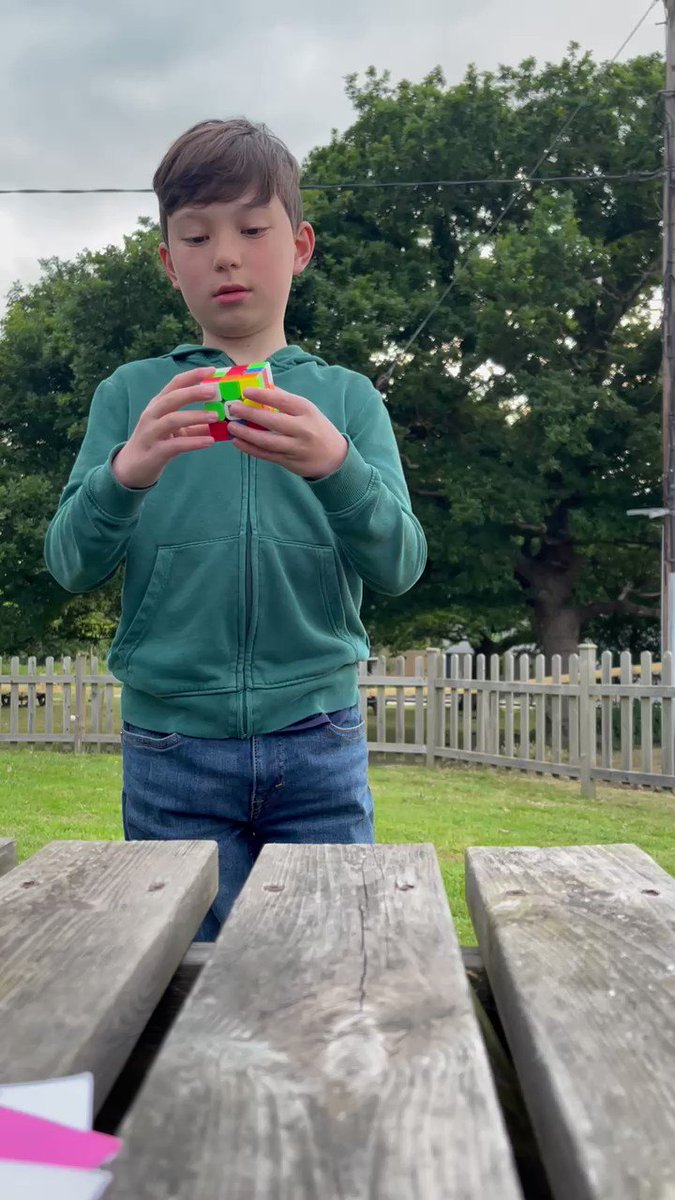 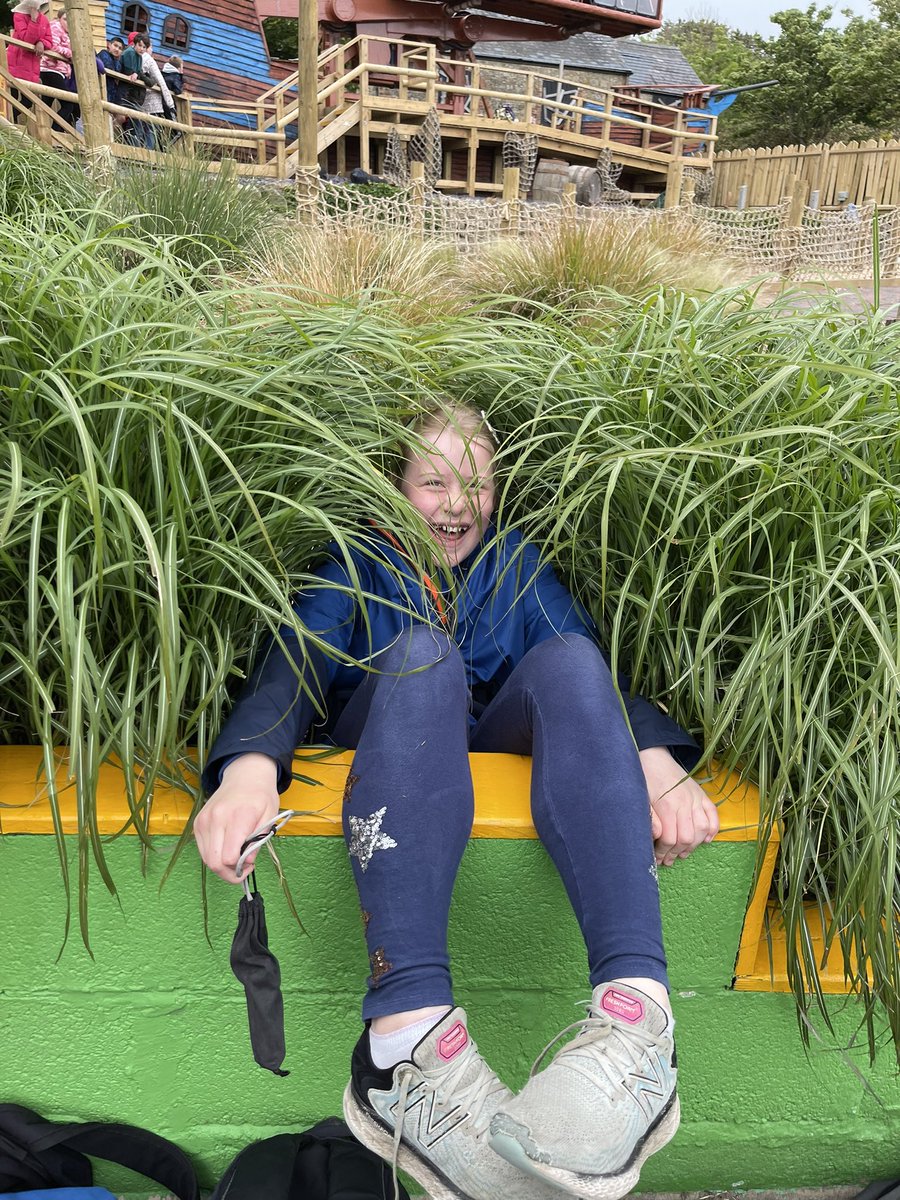 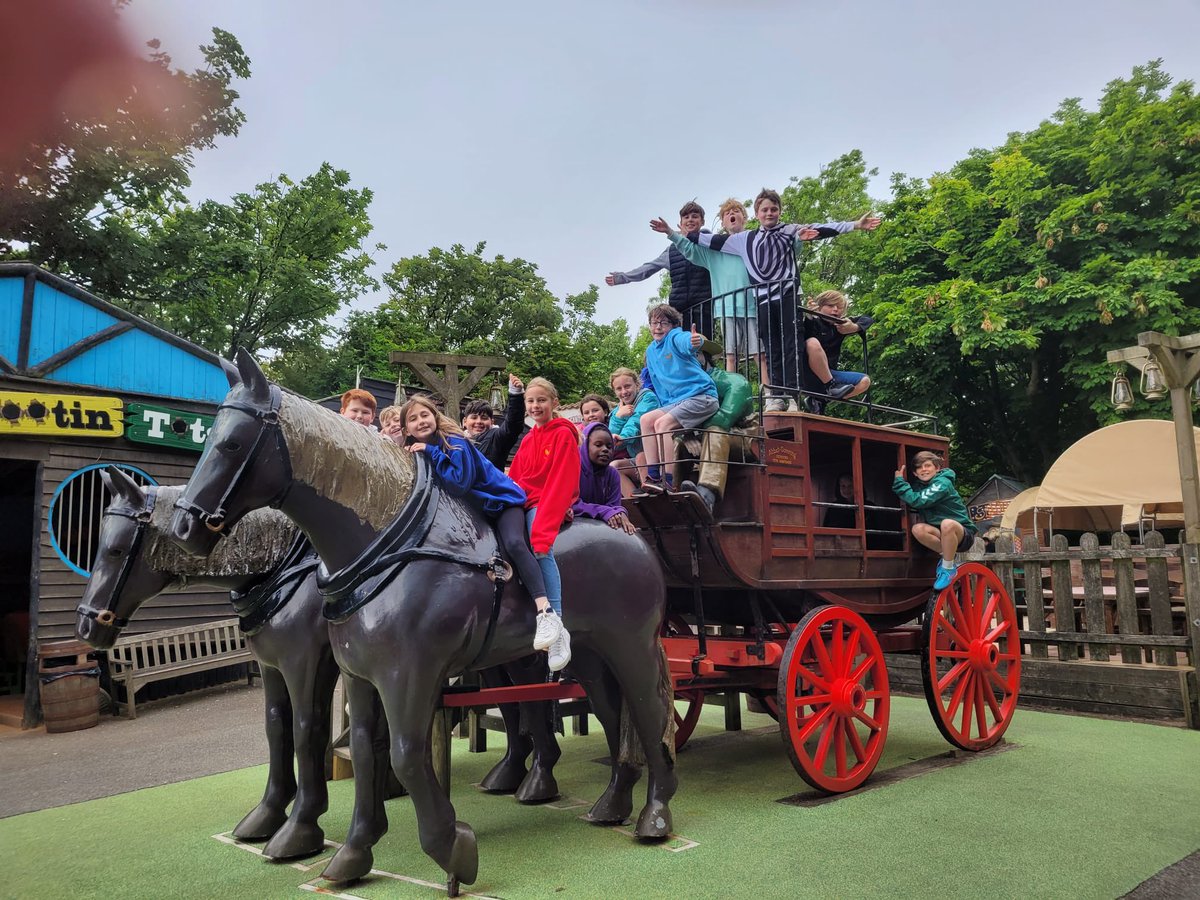 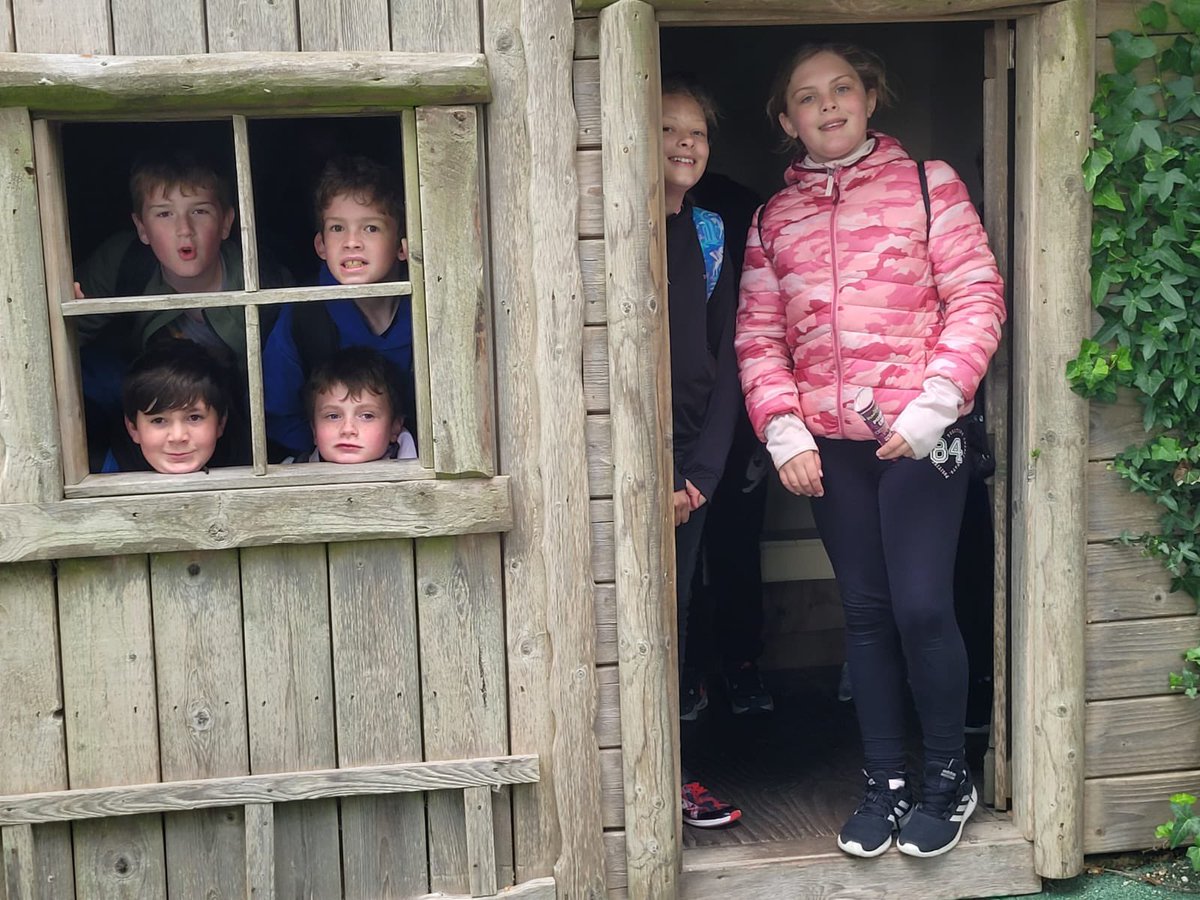 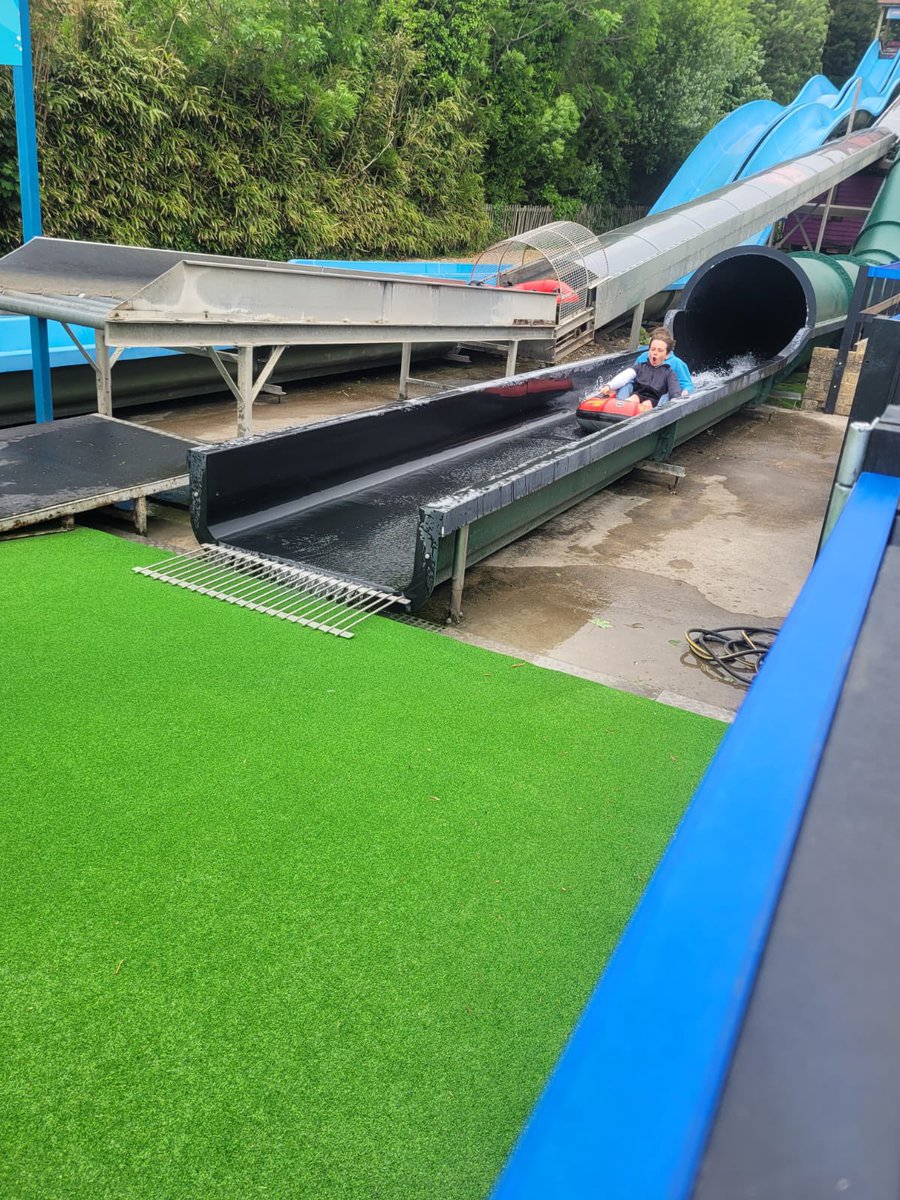 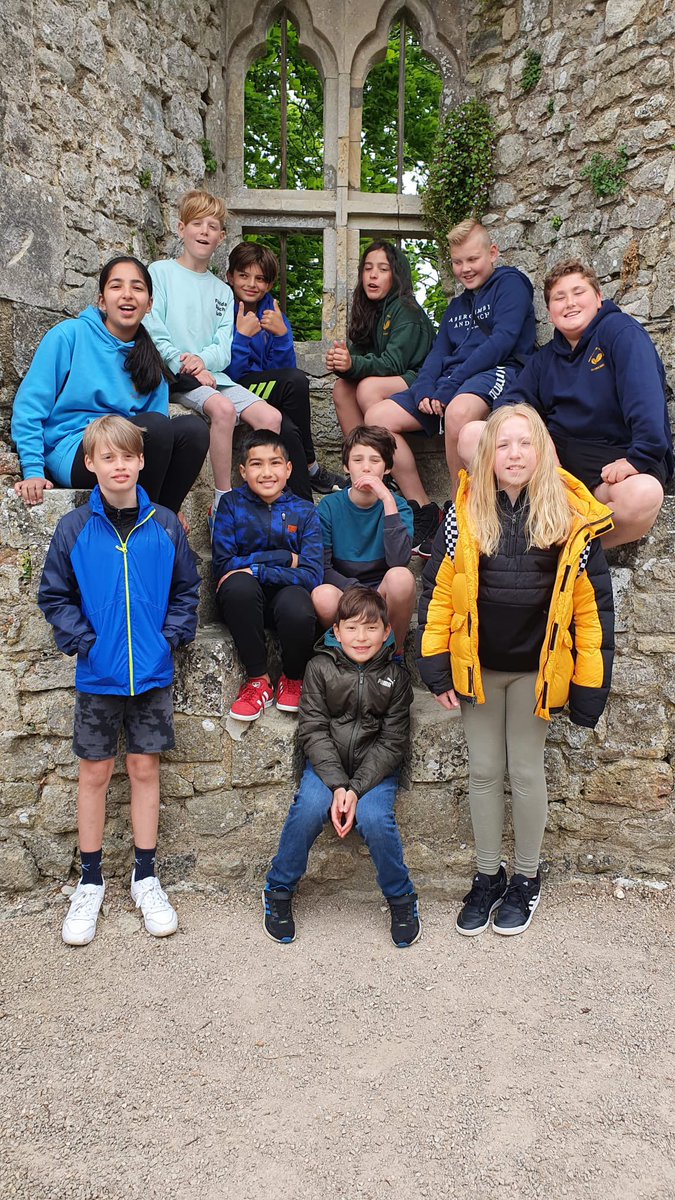 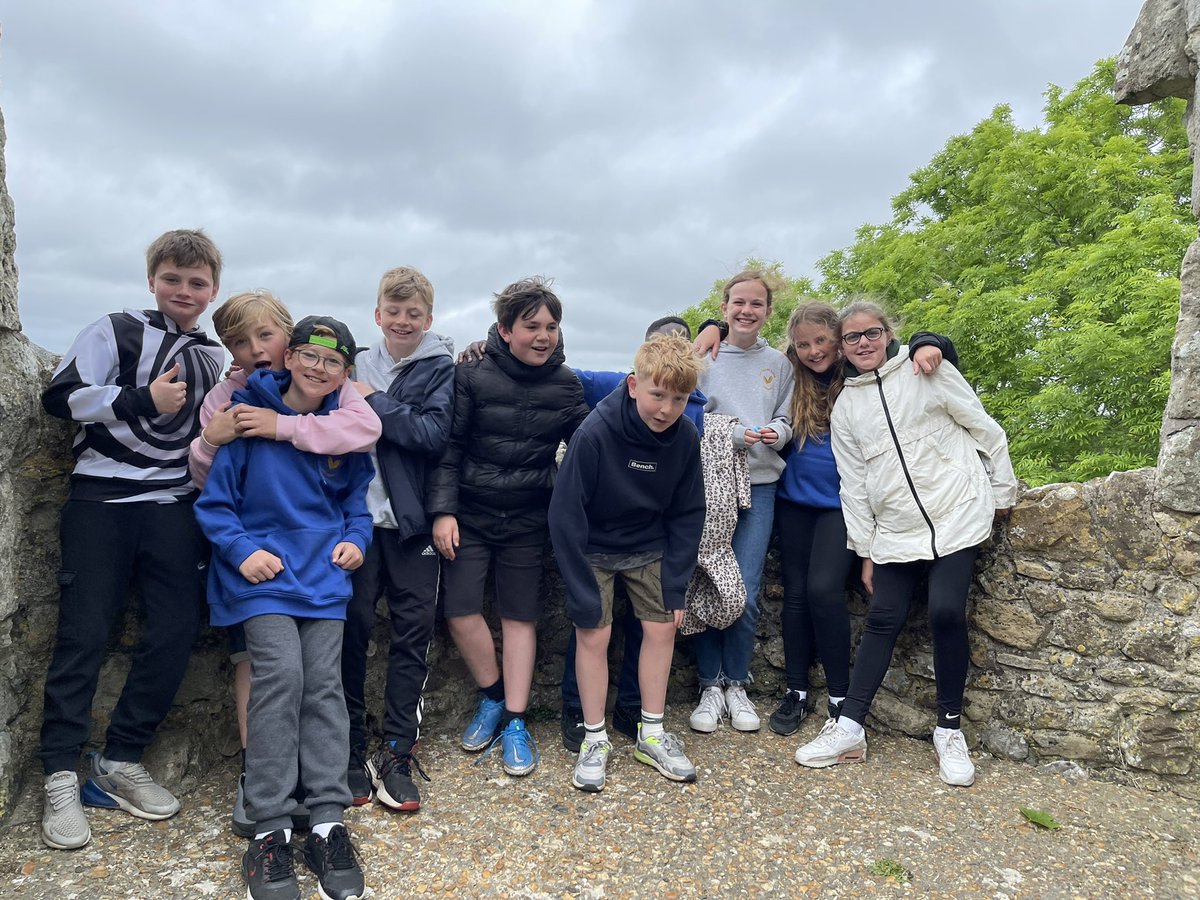 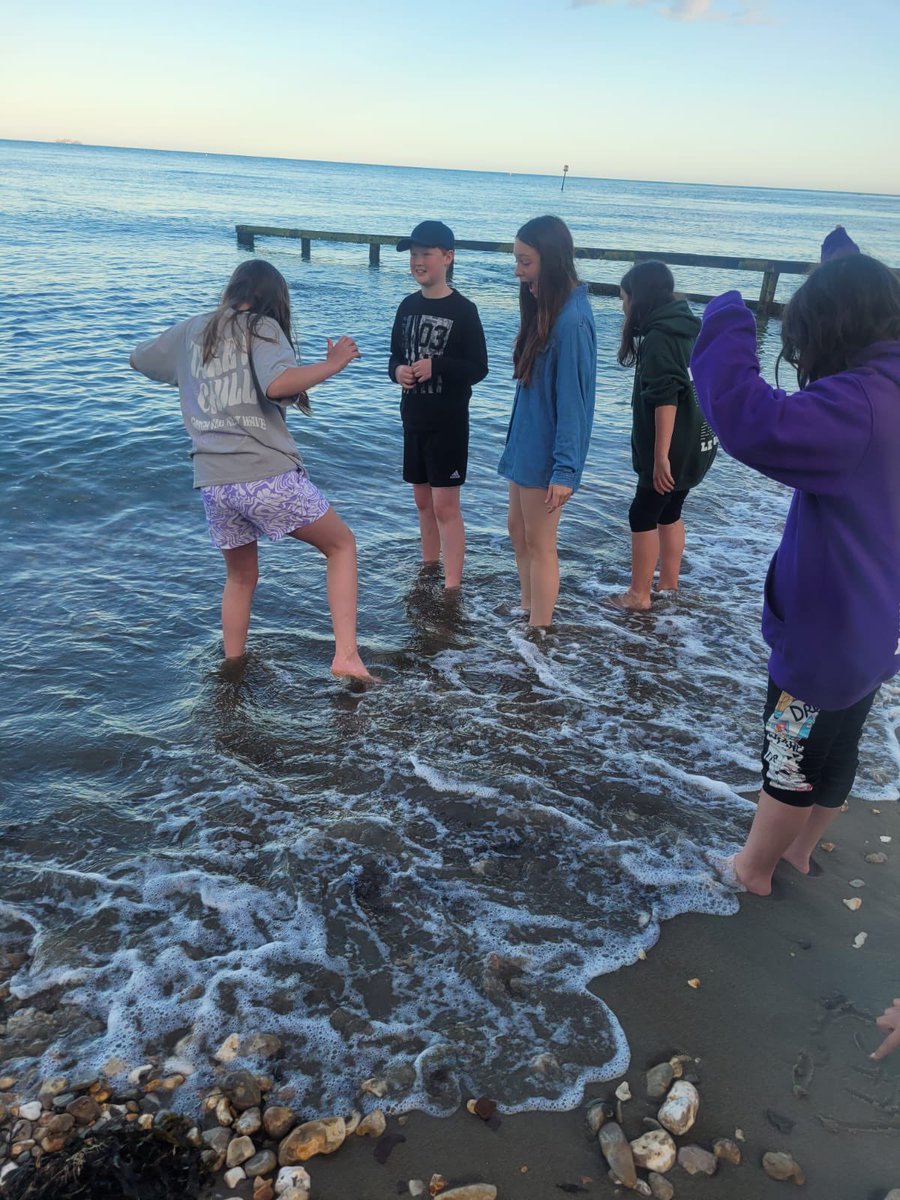 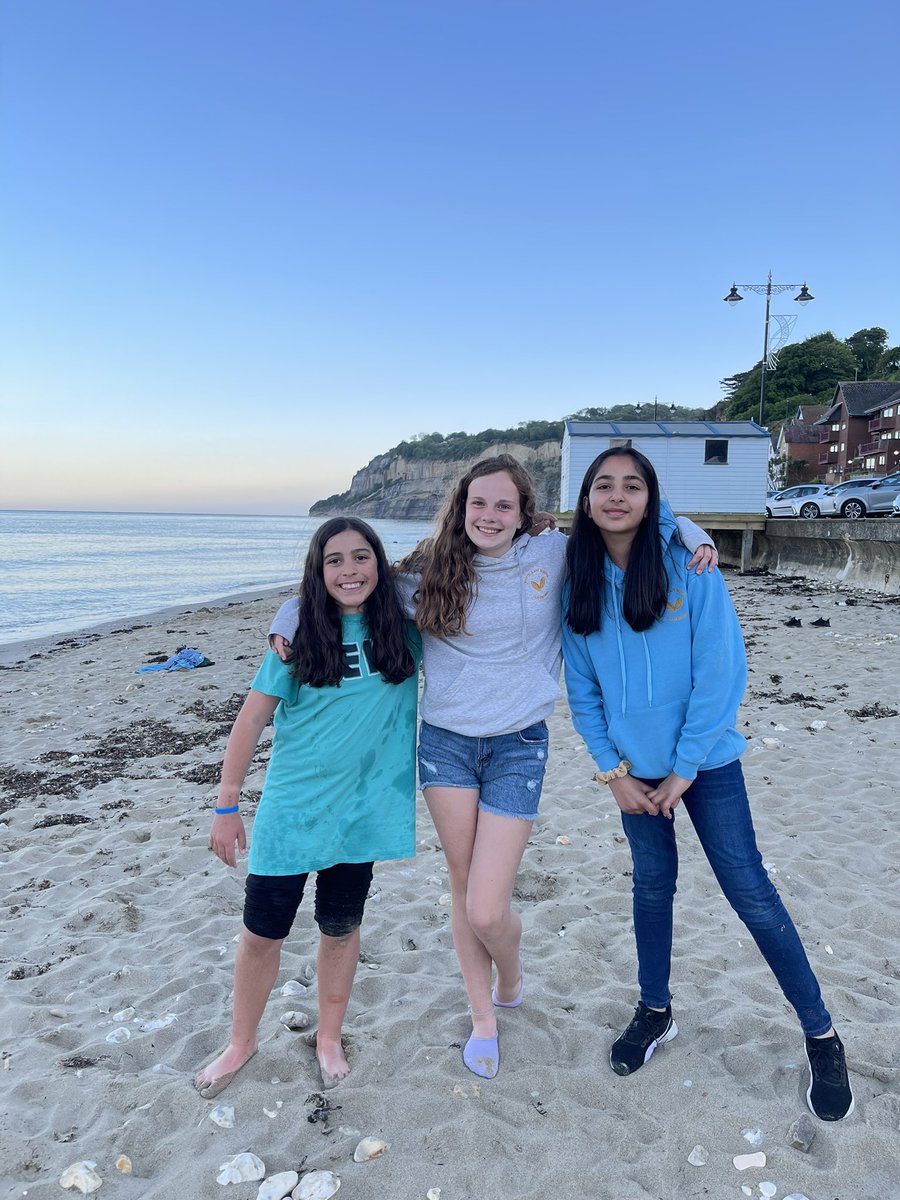 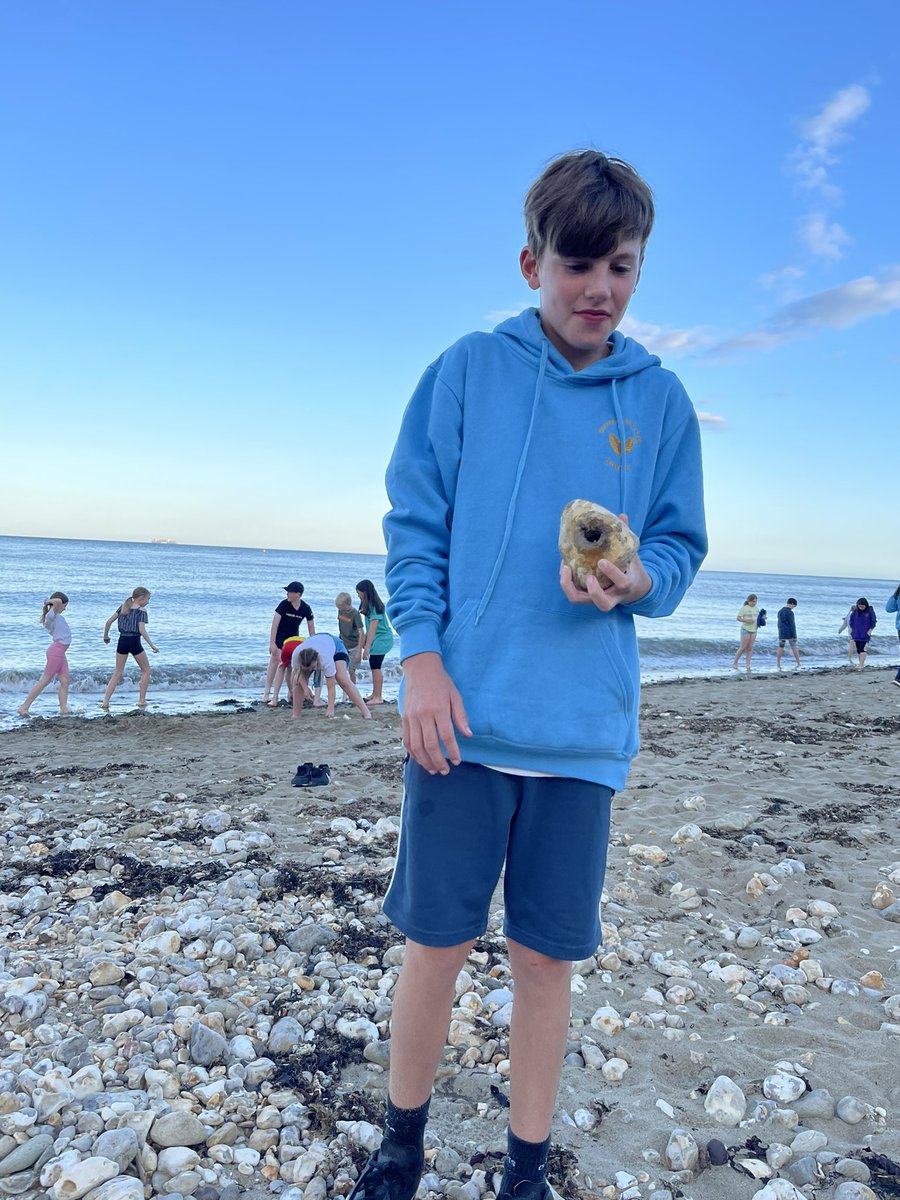 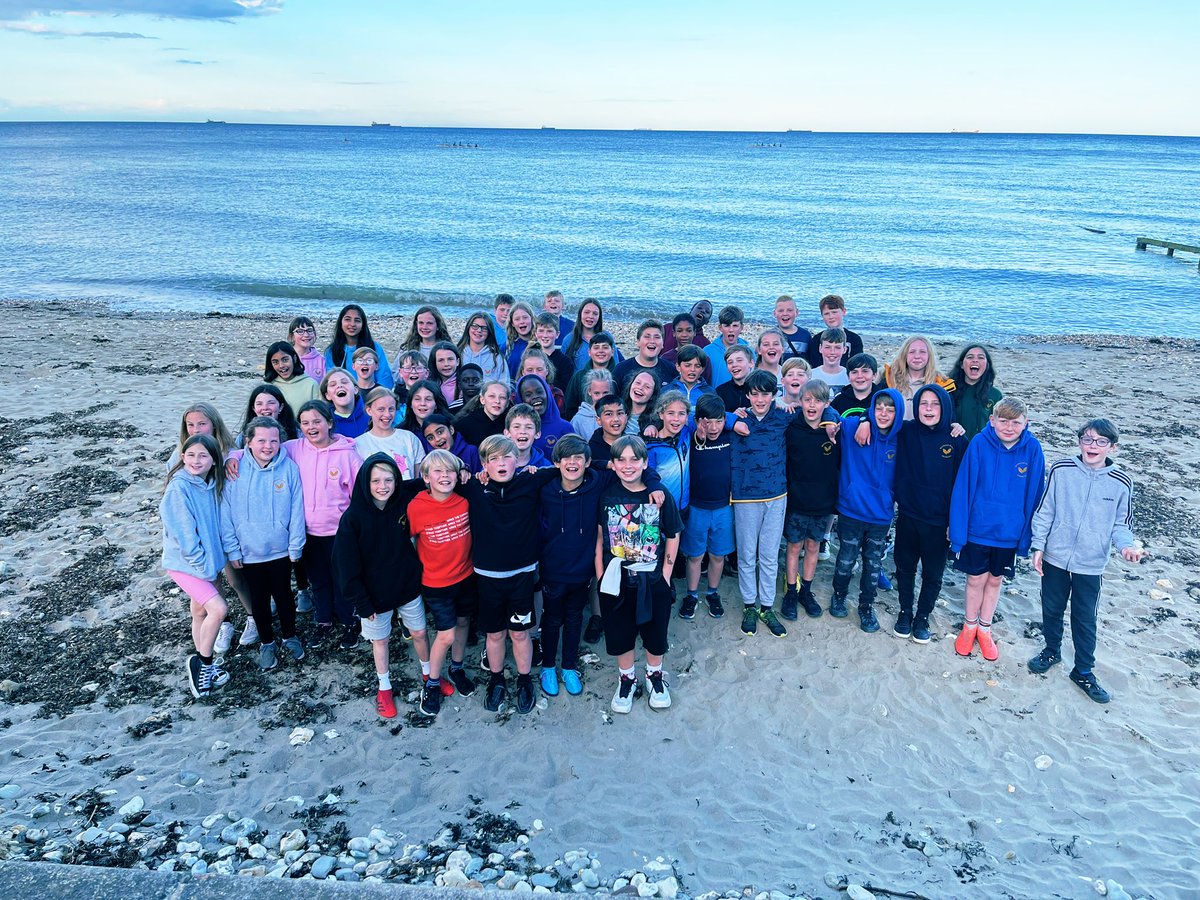 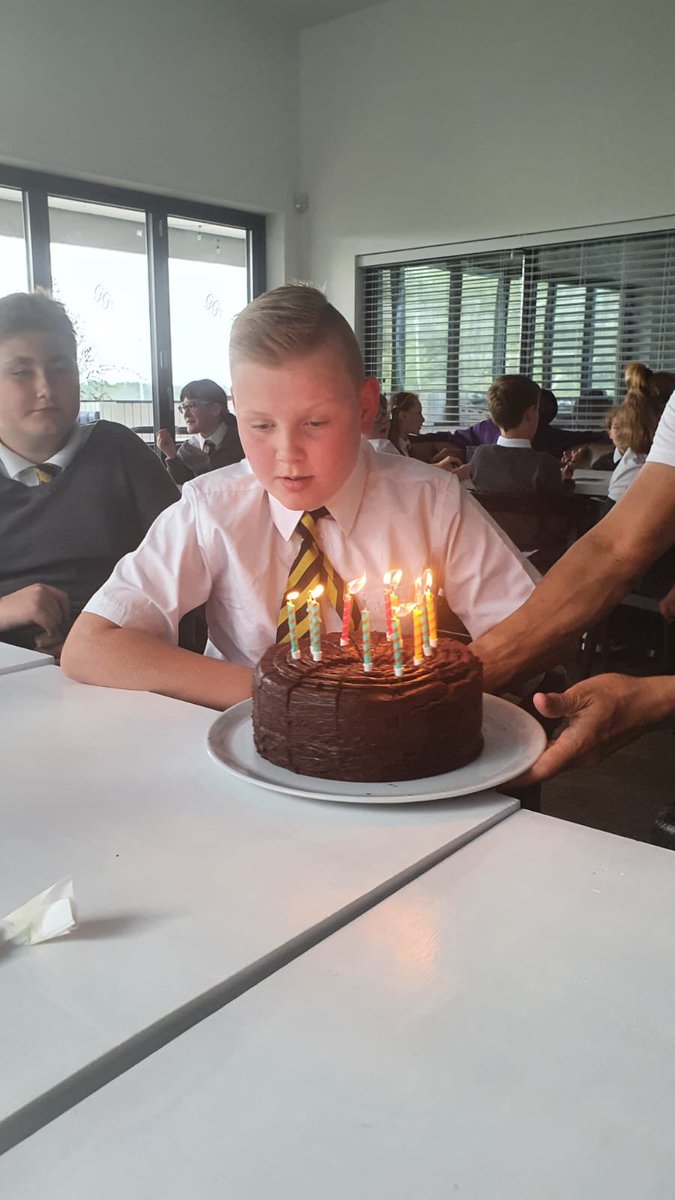 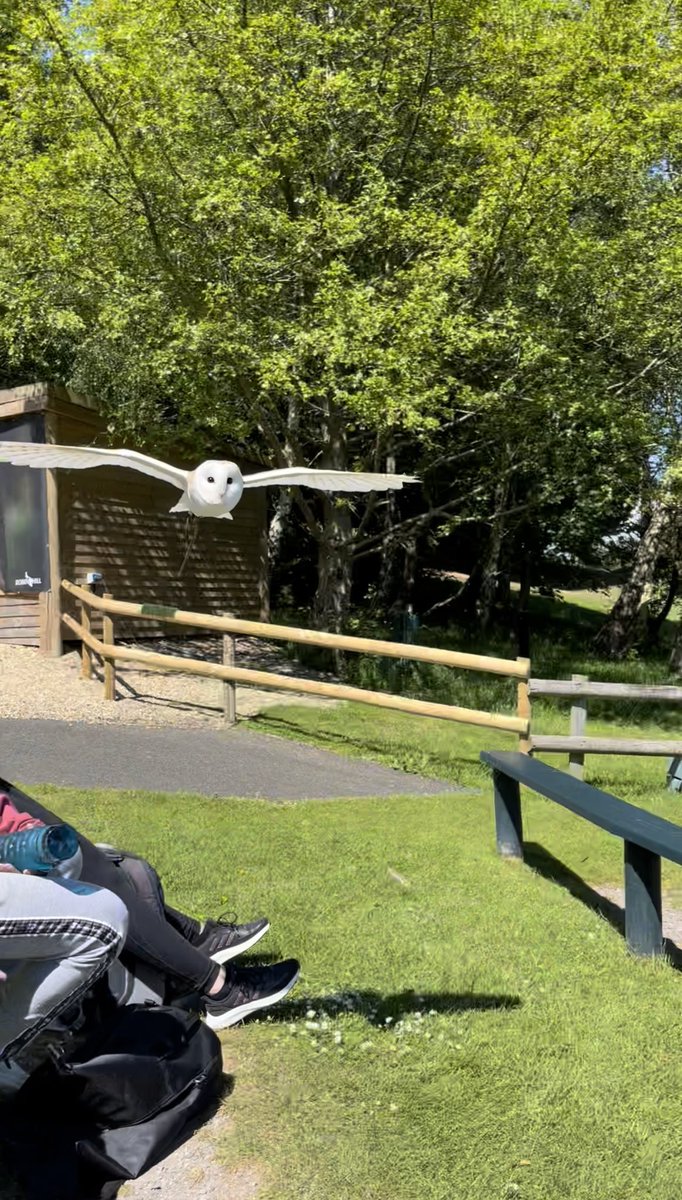 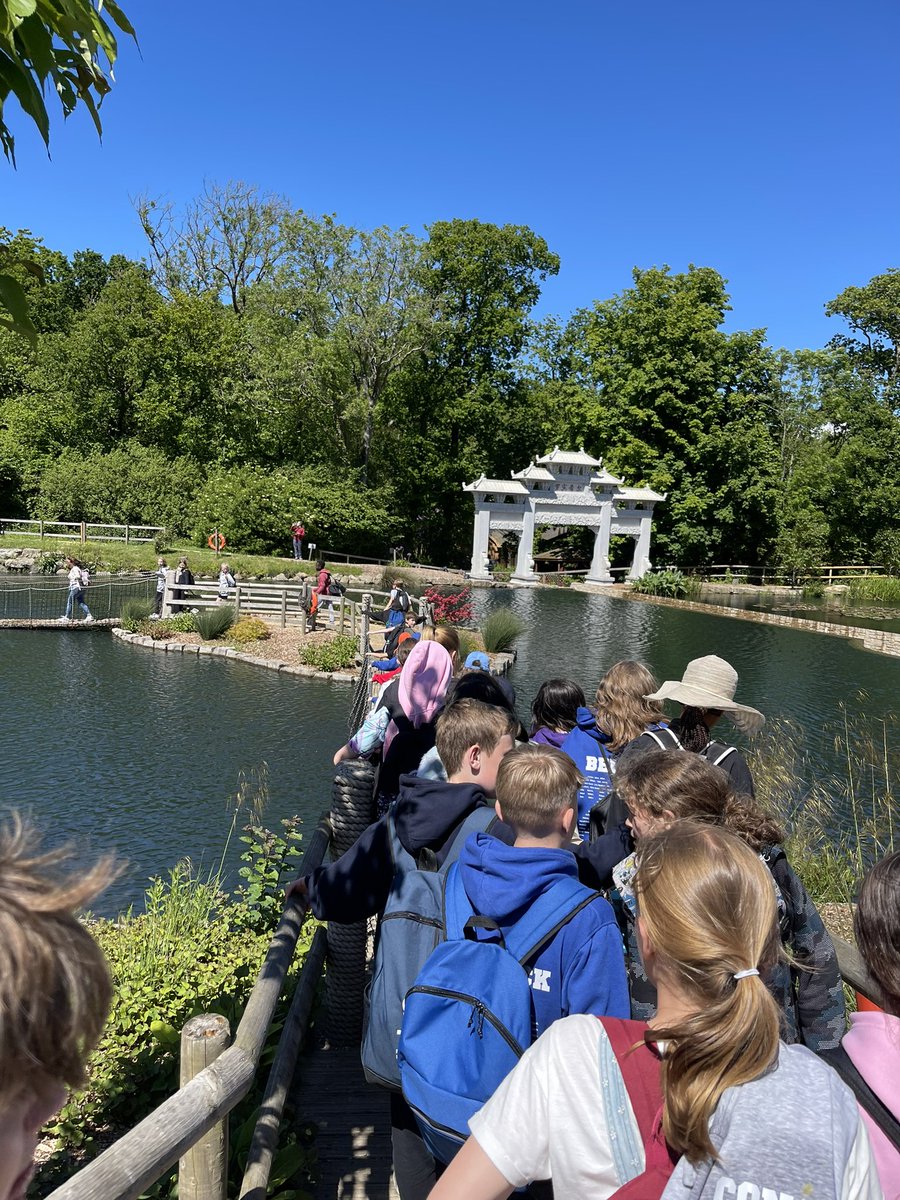 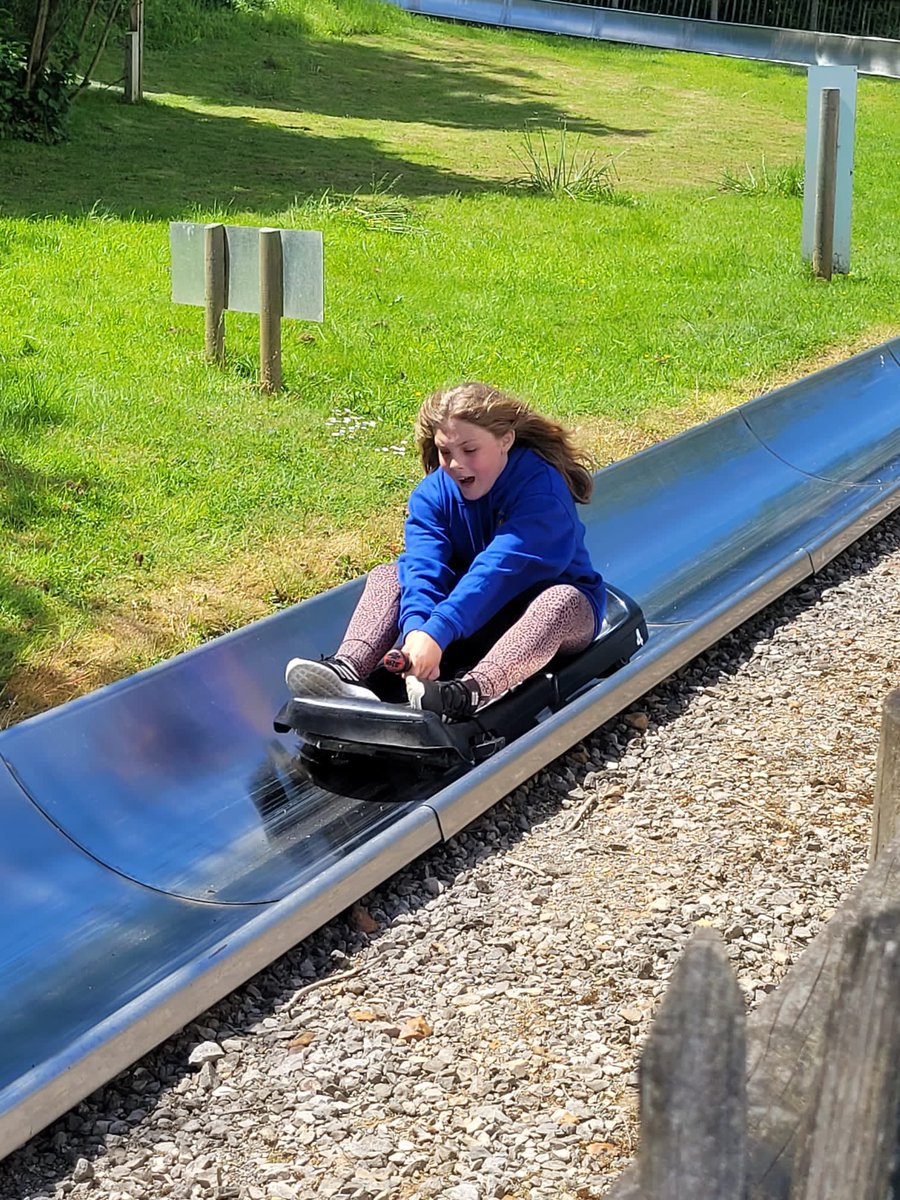 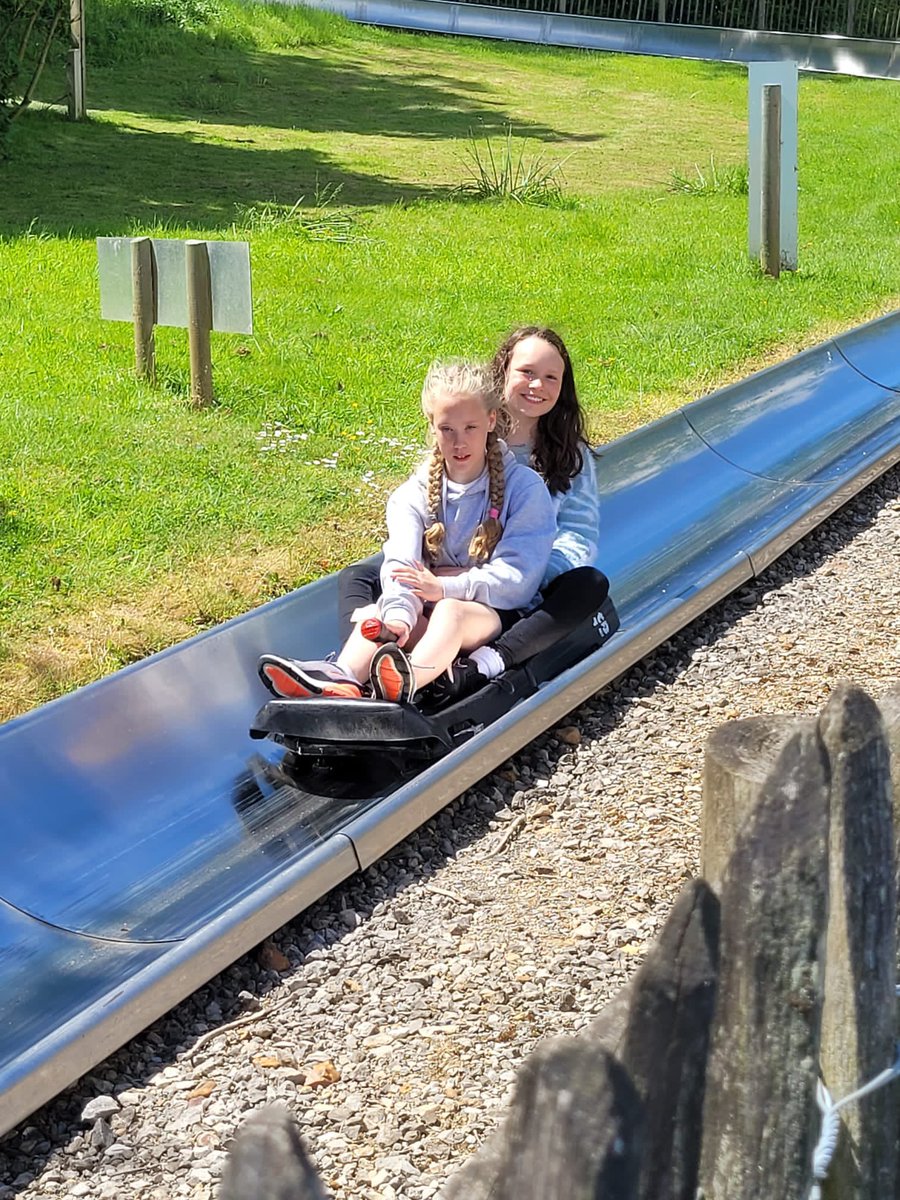 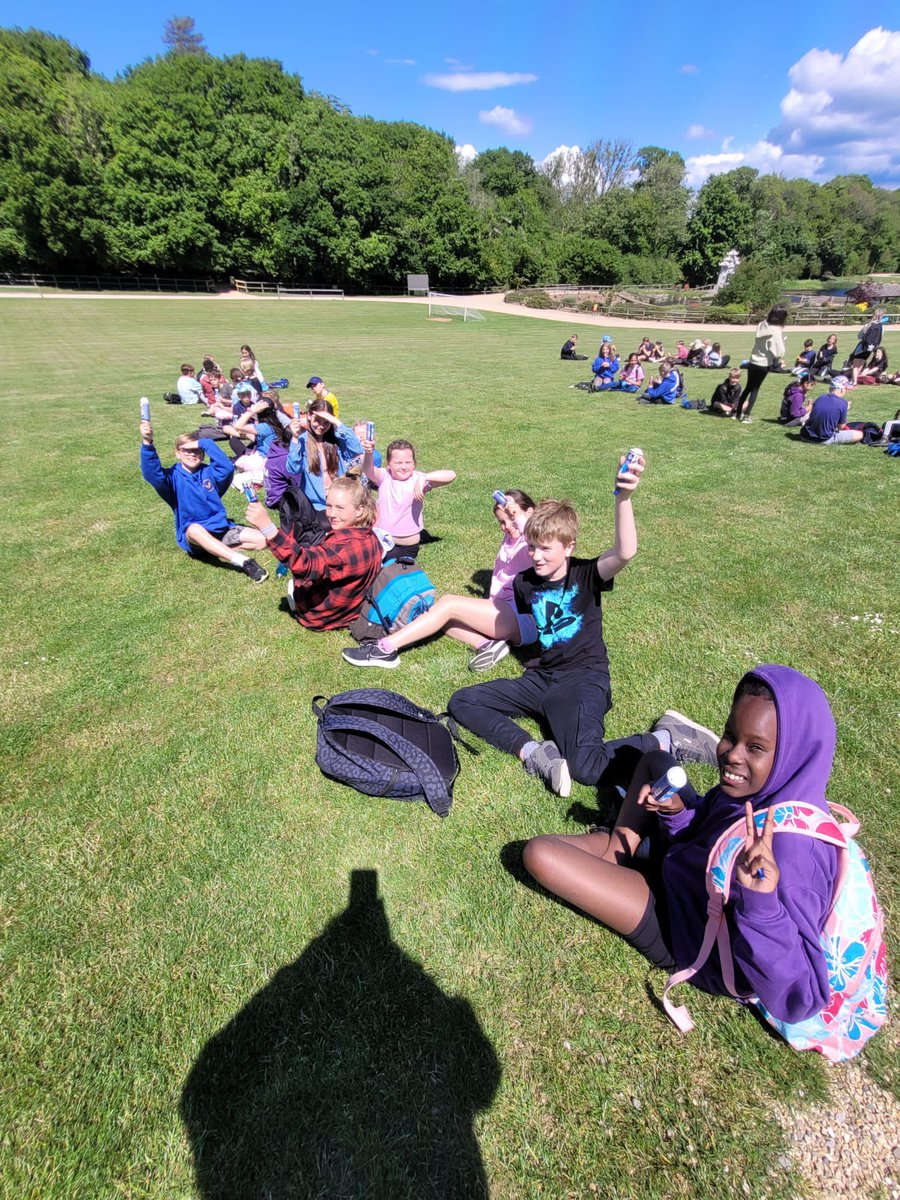 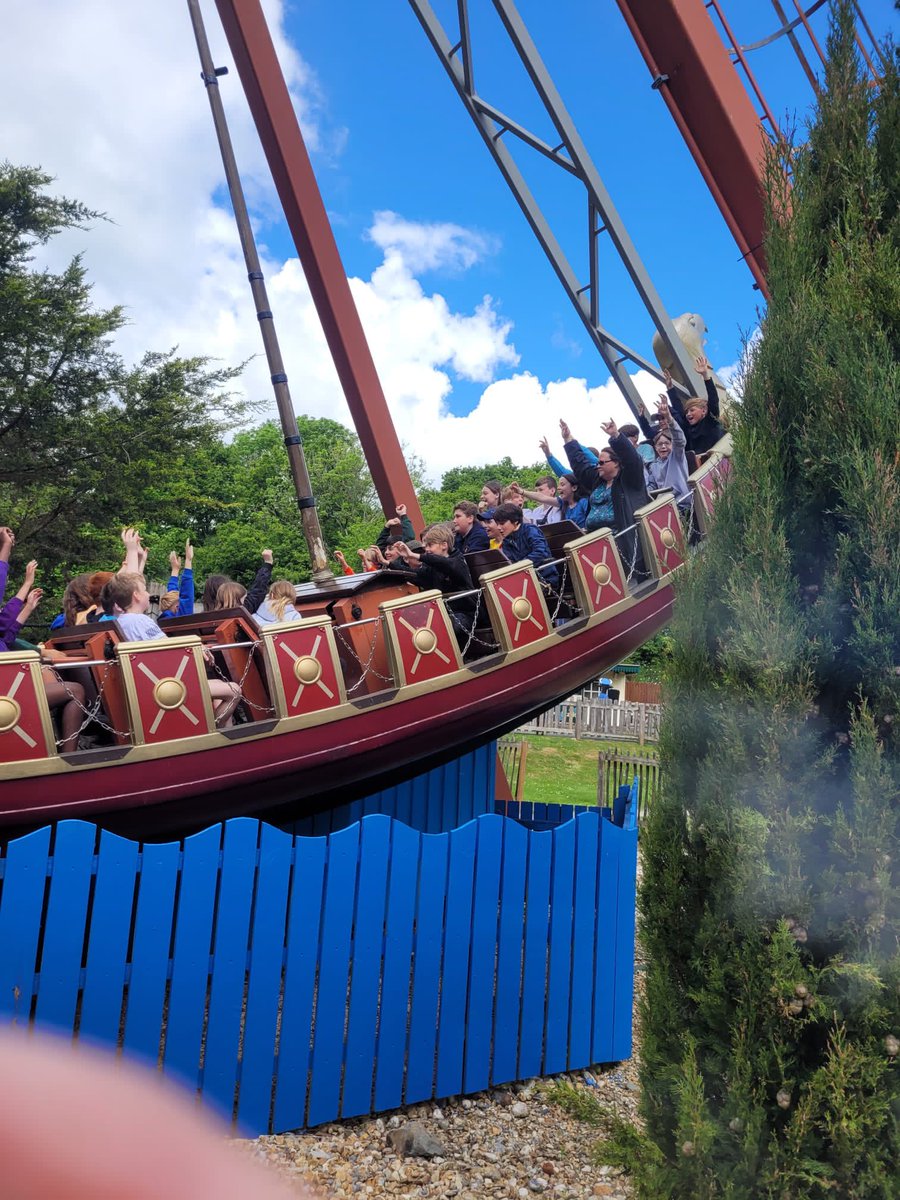 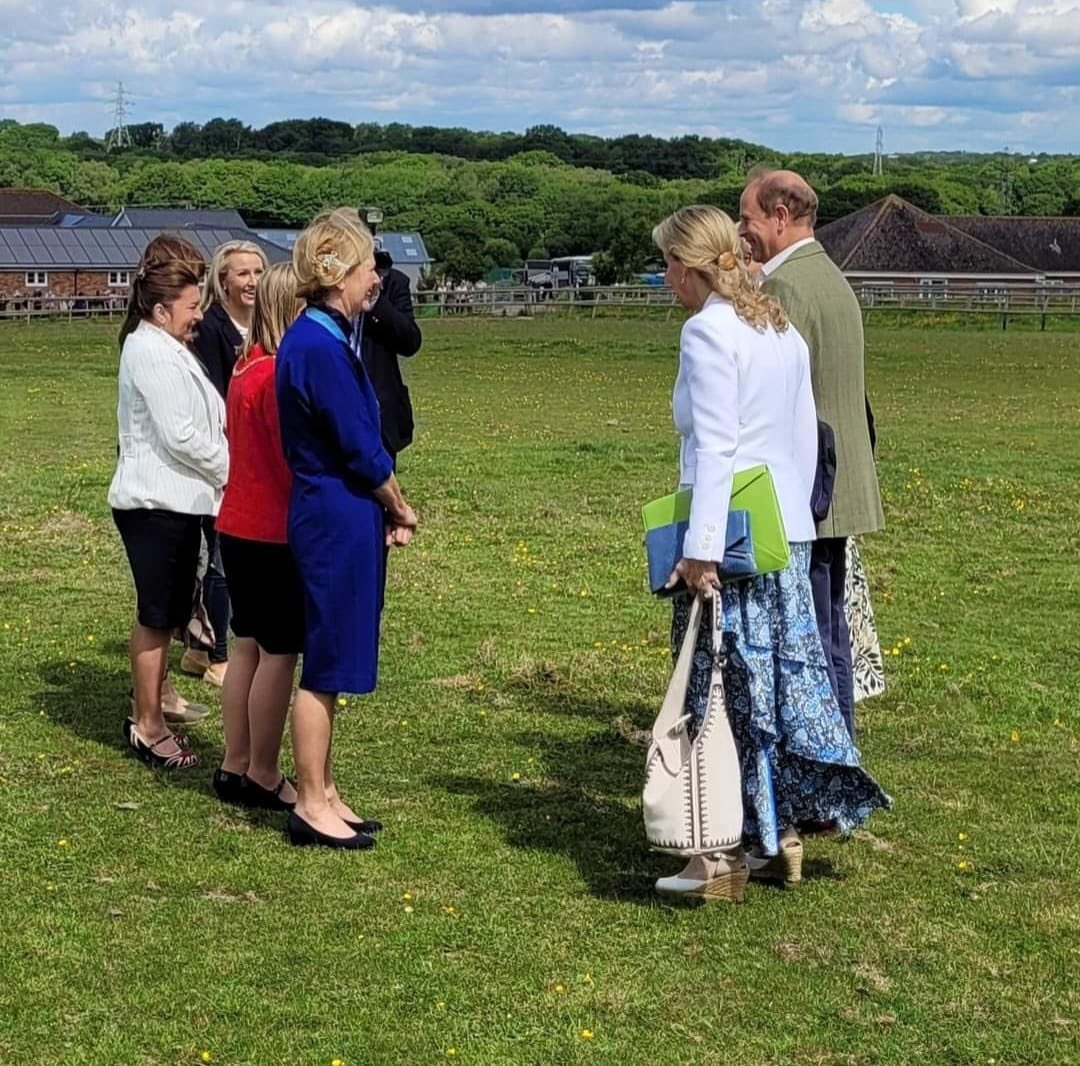 Our morning started with an exciting surprise: Prince Edward and Sophie, Countess of Wessex landed in a helicopter next to our houses! https://t.co/kr5t3vVScP 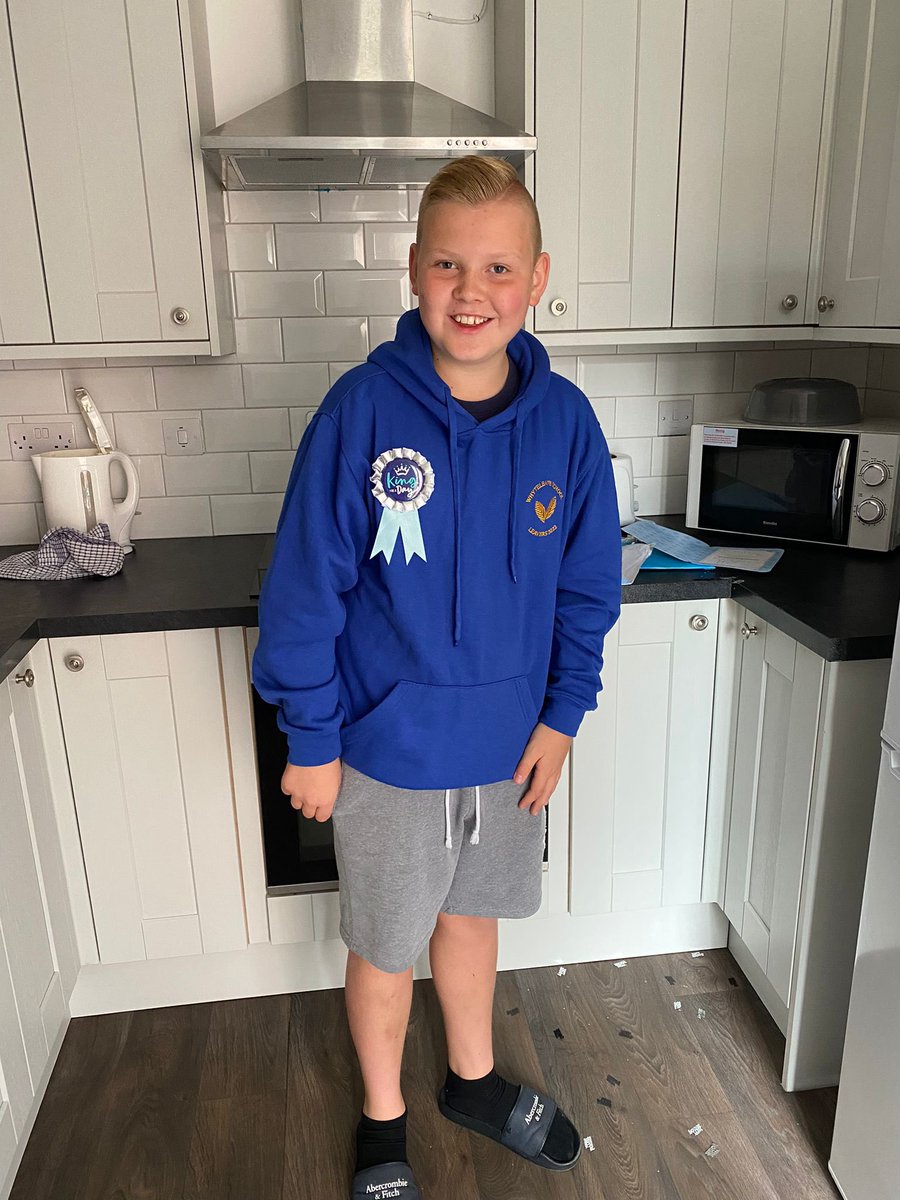 🥳🎈Happy birthday from us all at the IOW🎈🥳 https://t.co/VlQioDcwRe

Pupils and staff joined together to take part in the two minutes silence to mark the anniversary of the Armistice on November 11.

There was also some amazing poppy art around the school which helped us all to remember why we mark the special date each year.

We also enjoyed a ‘Dig for Victory’ day to plant some bulbs which we hope will bloom in the spring and pupils took part in a D-Day reading theme, learned about Morse code and created Blitz pictures.

The role of Kenley Aerodrome was also studied and our Reception pupils learned about the significance of the poppy.

It has been a busy time as we also took part in the Odd Socks day on Monday as part of the national campaign against bullying while celebrating all our differences and individuality.

We have also been thanked by the Caterham Food Bank for the wonderful donations which were collected by parents and friends of our school.

Year 6 have had a fun and windswept day in the IOW: we ate lunch at Alum Bay, watched the Glass Works demonstration, walked up to the Old Battery and saw the Needles. Now we are settled in our rooms