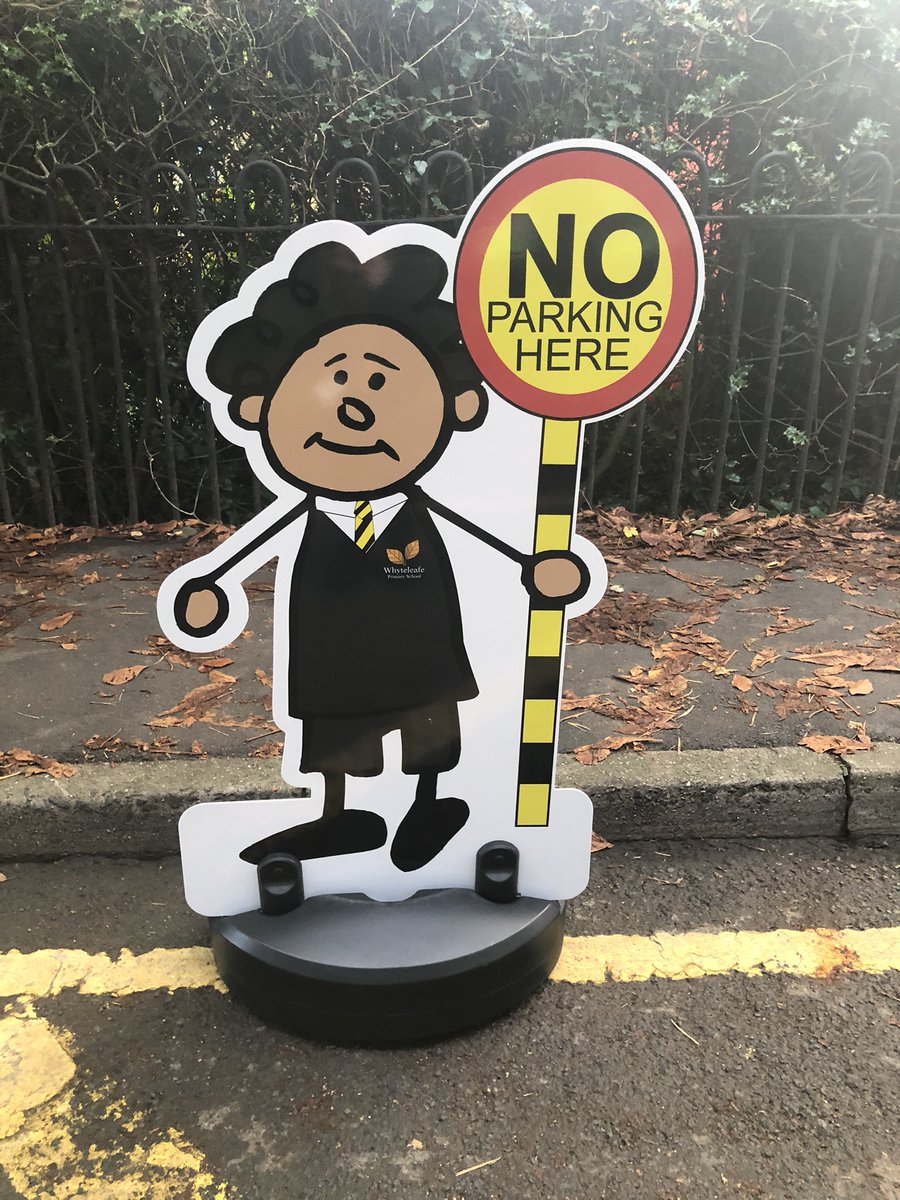 The new members of our school are checking the parking!! #thinkbeforeyoupark https://t.co/rhzkqgwYOU 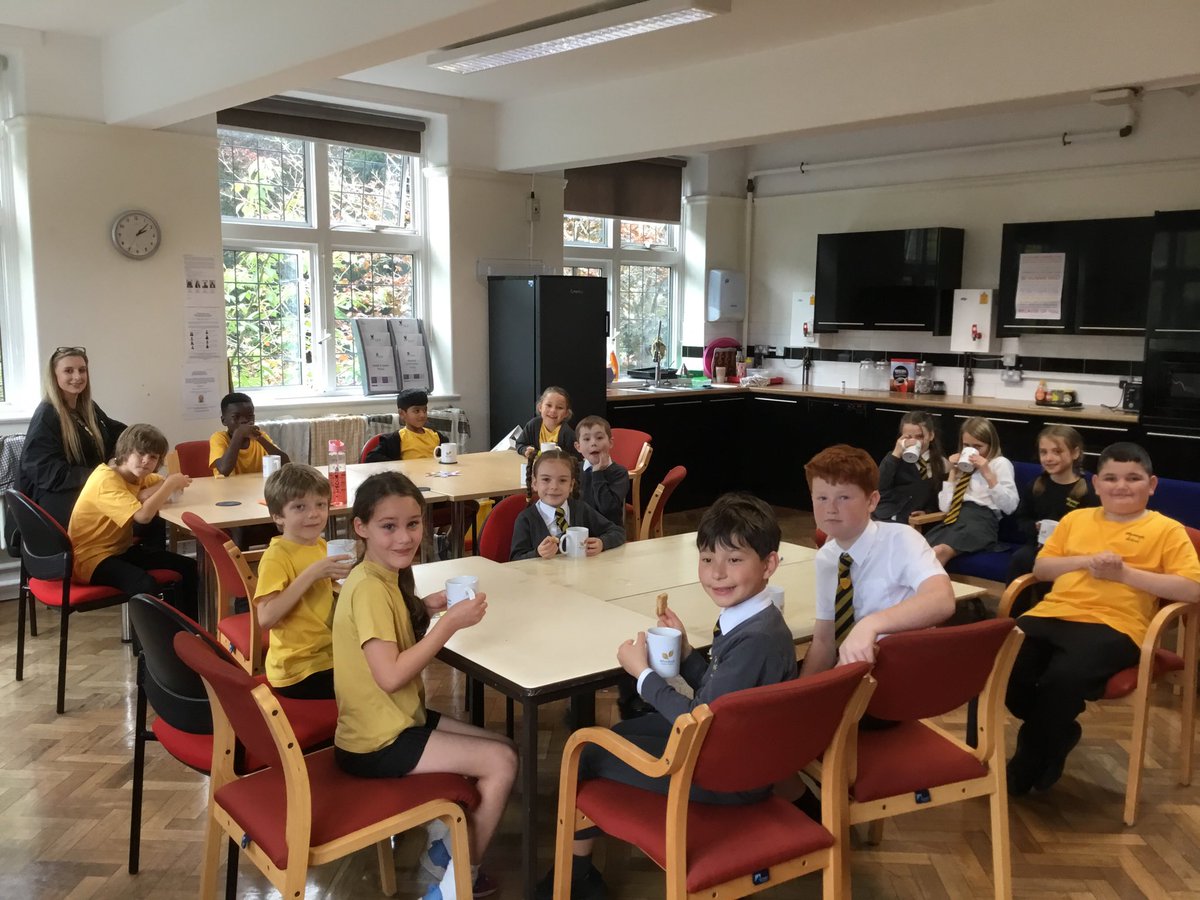 Hot chocolate with the head! https://t.co/Kon5h5hla4 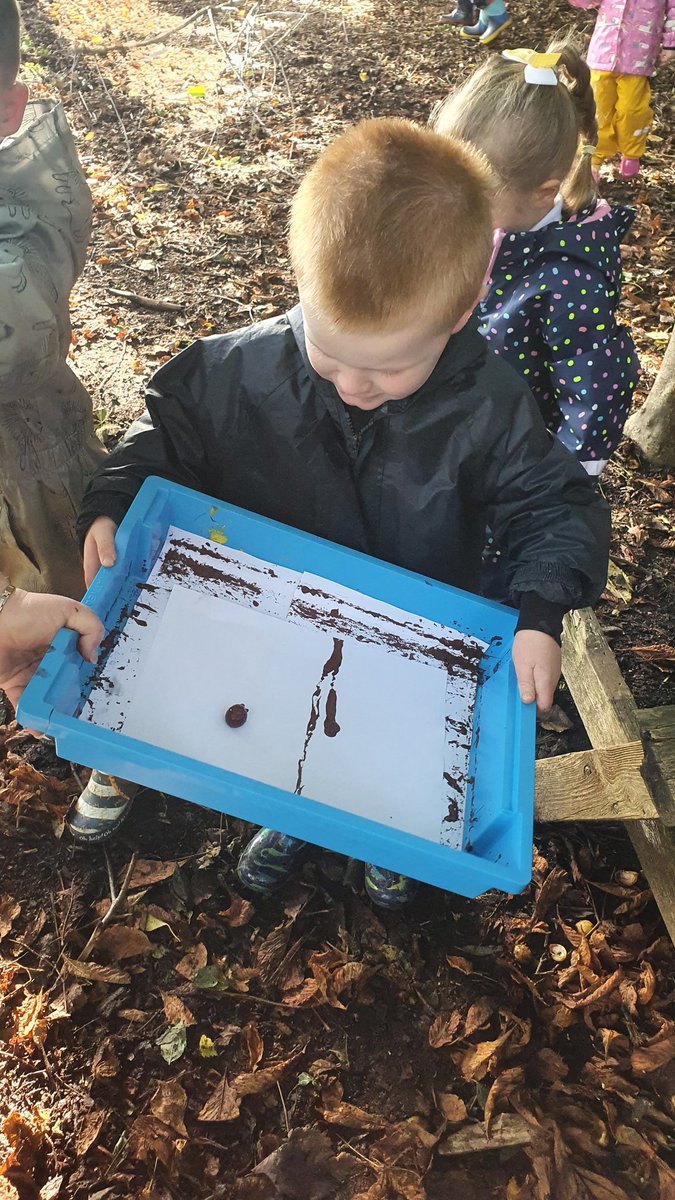 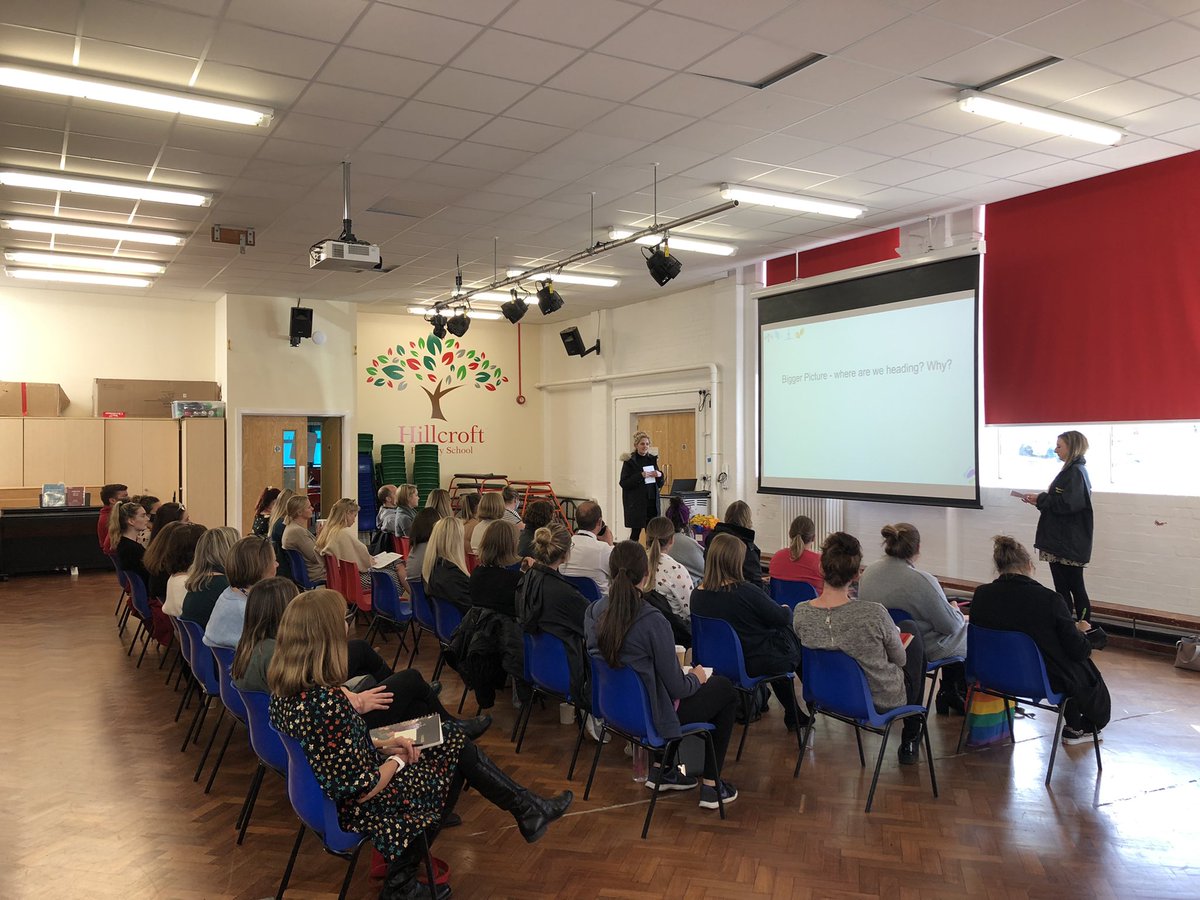 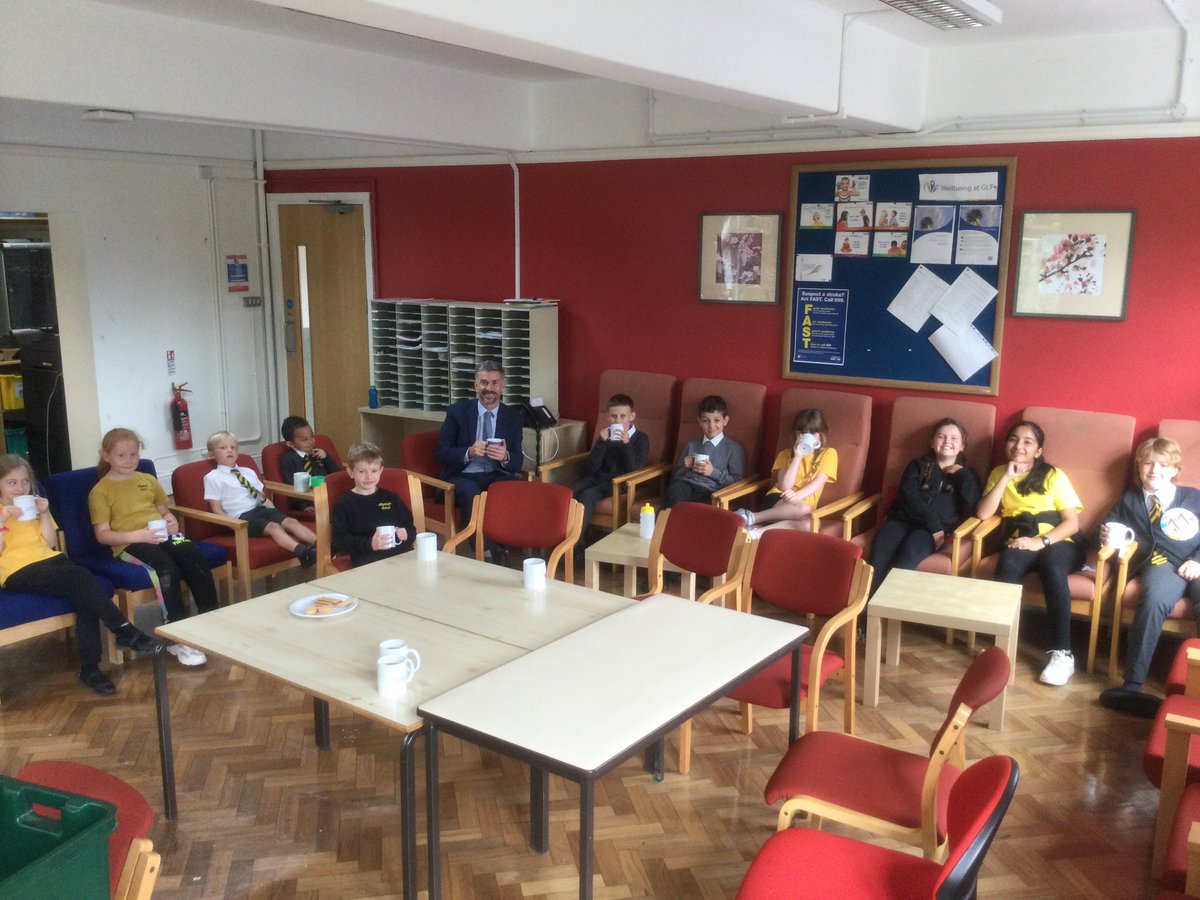 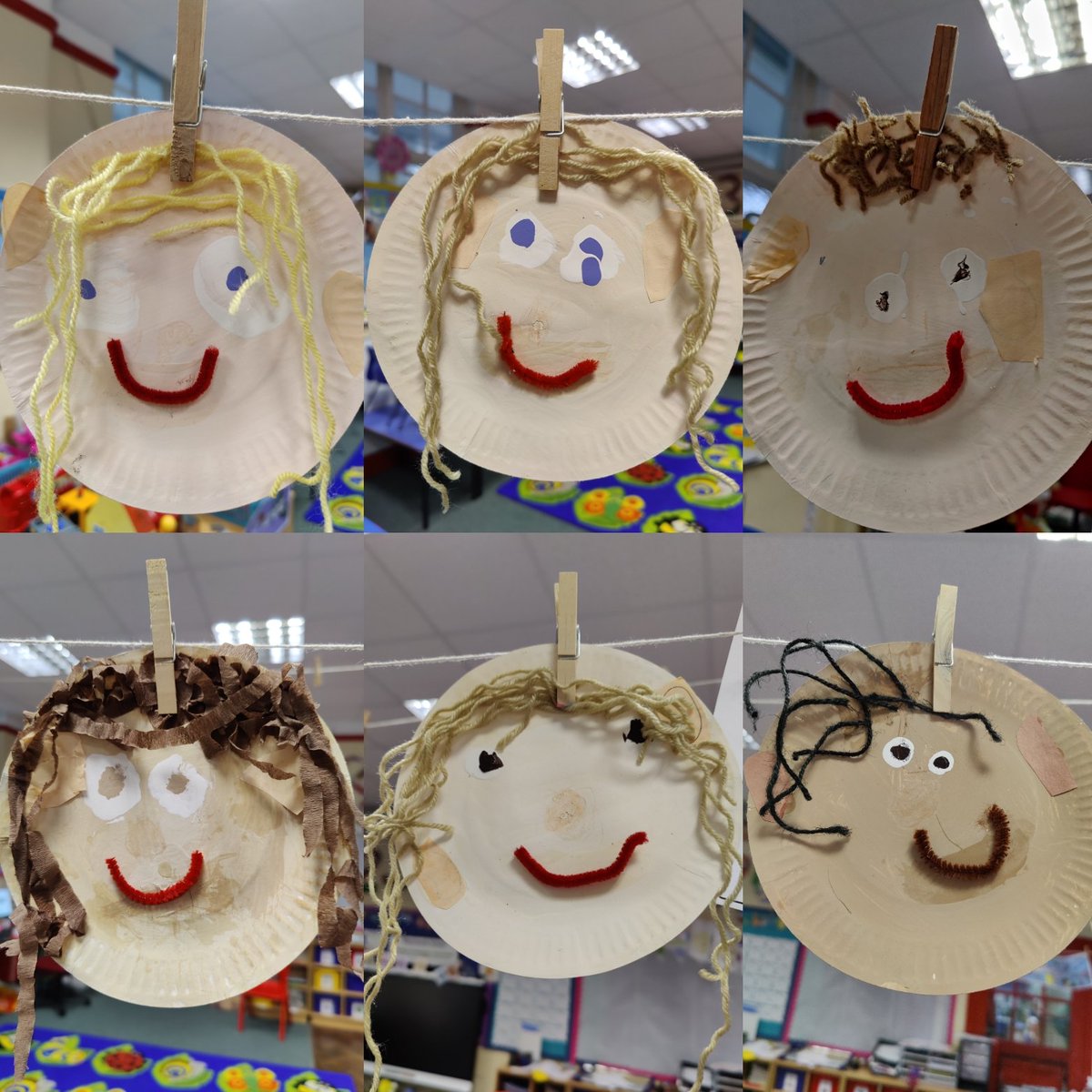 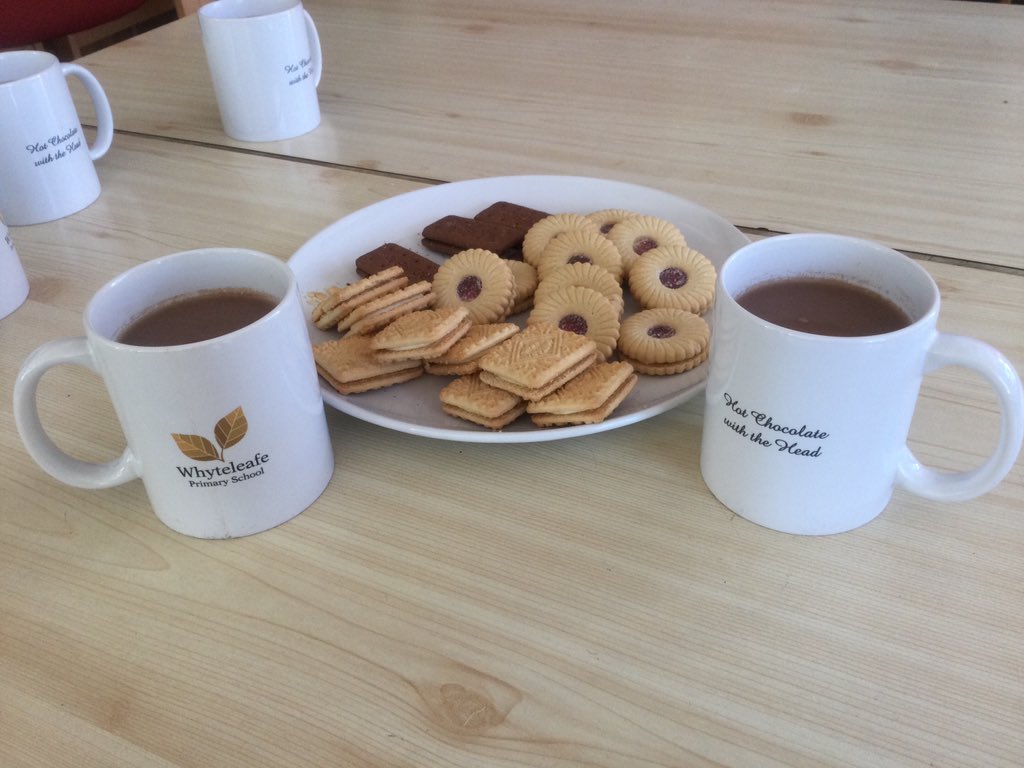 Before the sharing afternoon, we managed to squeeze in a hot chocolate Friday with our new mugs! https://t.co/LA5wp3jGRD 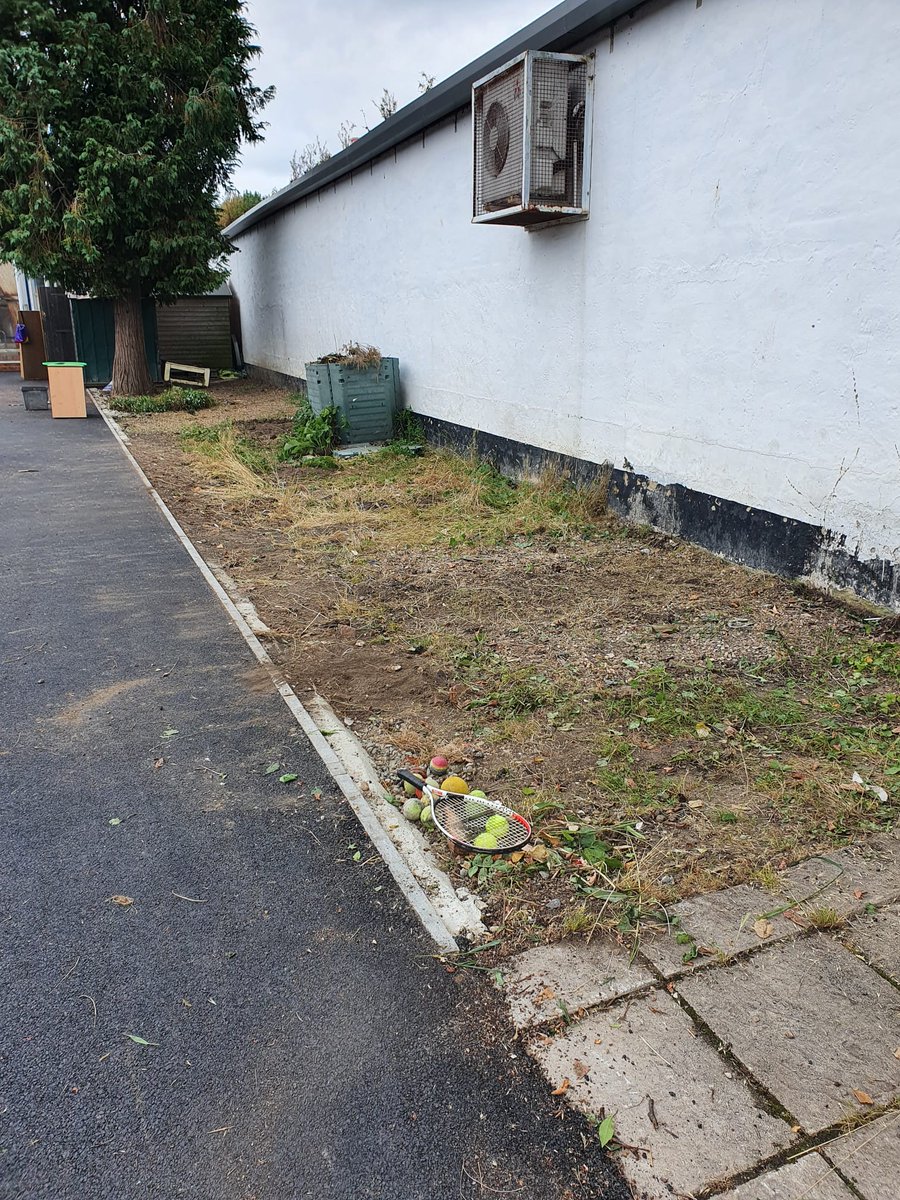 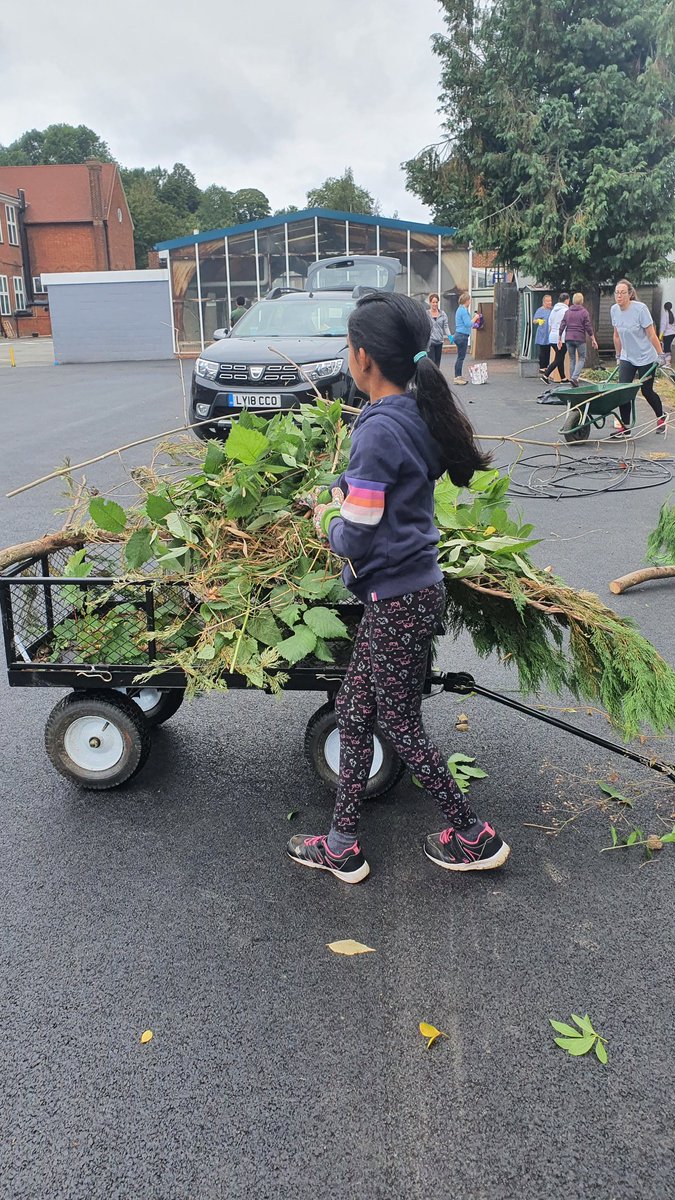 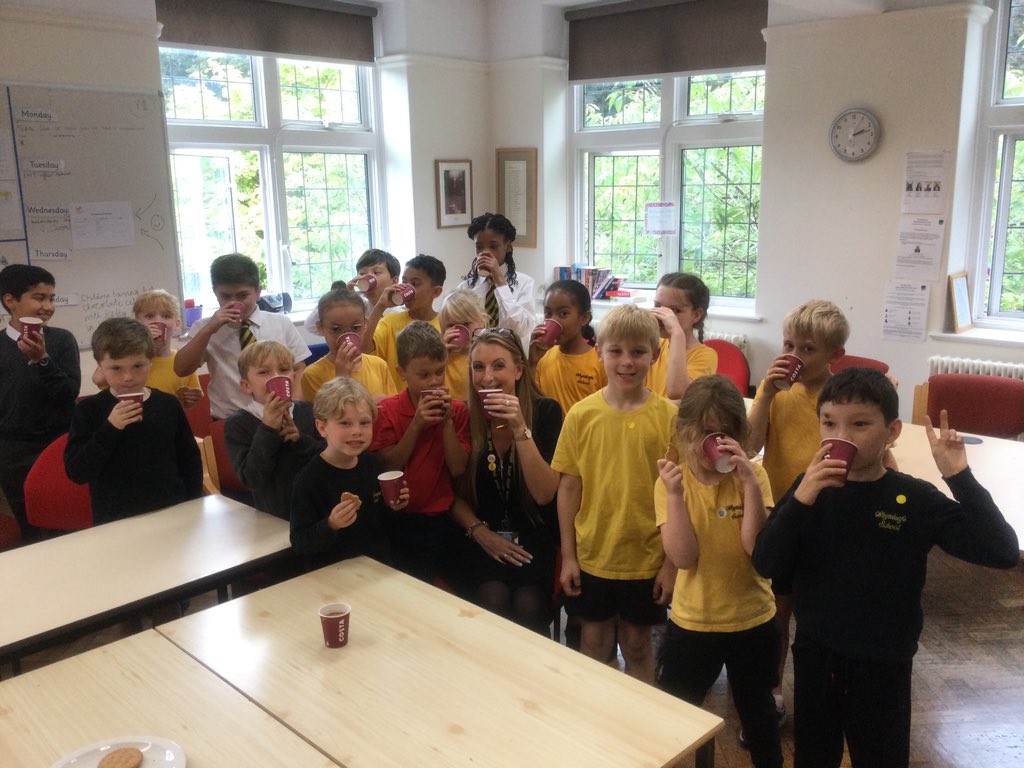 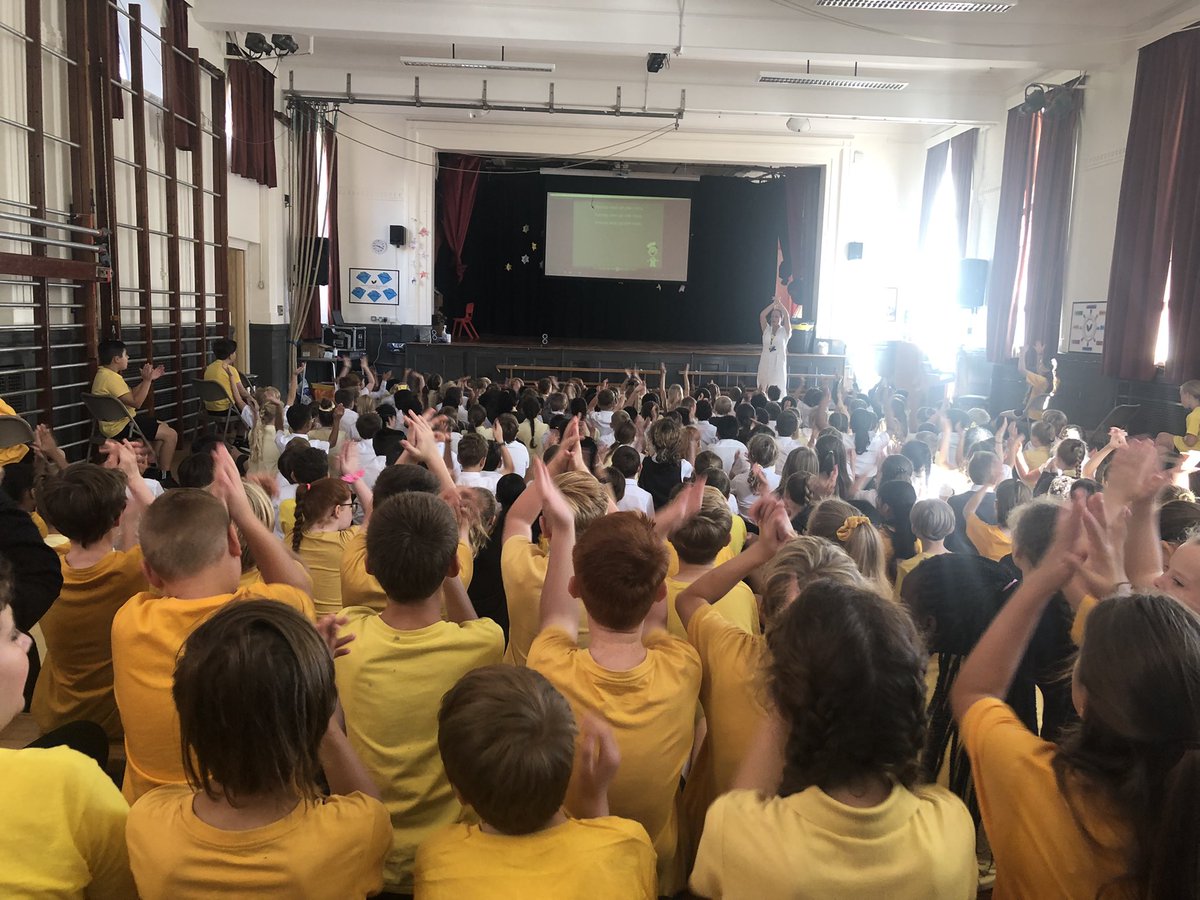 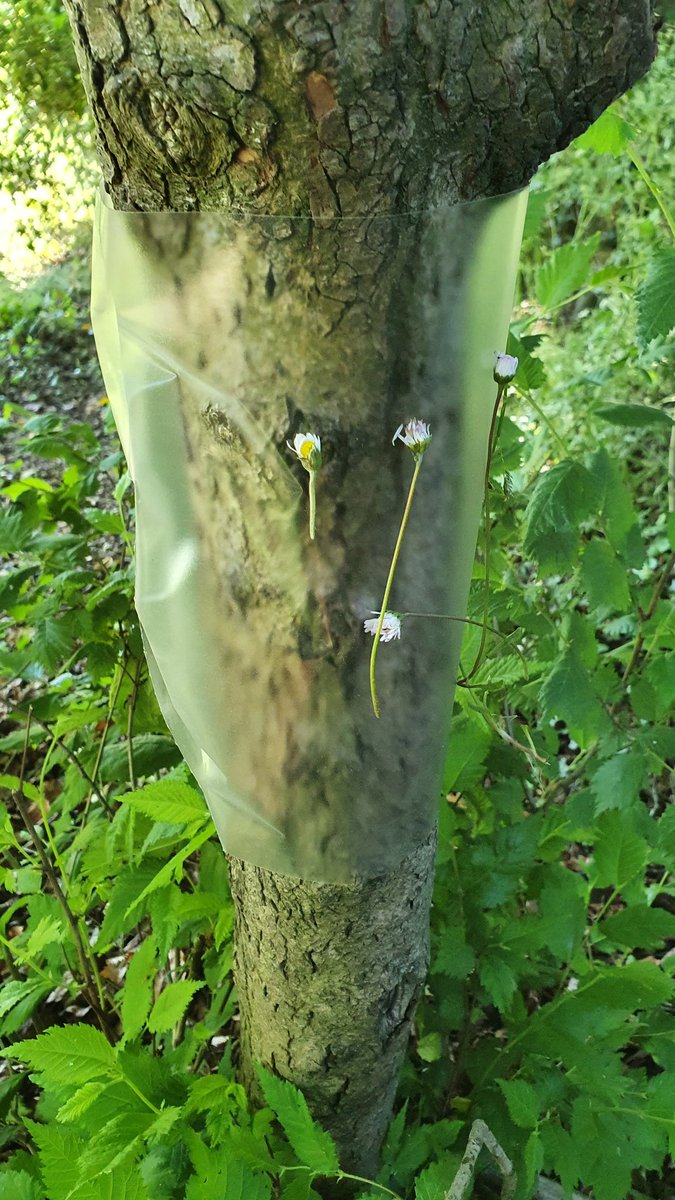 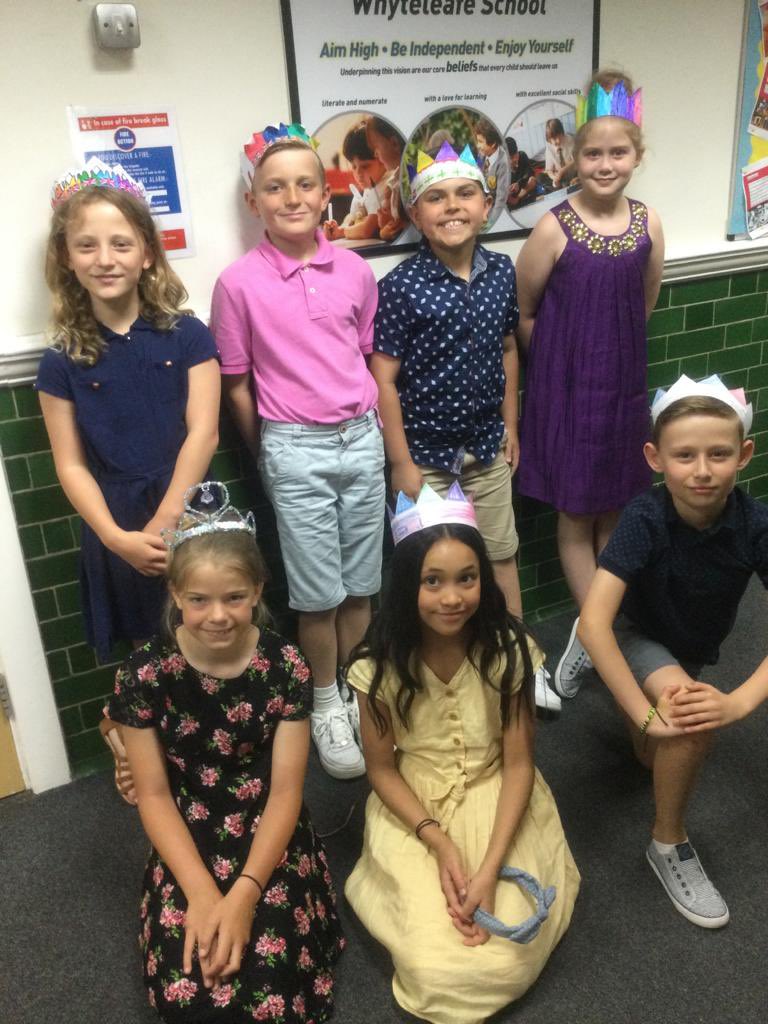 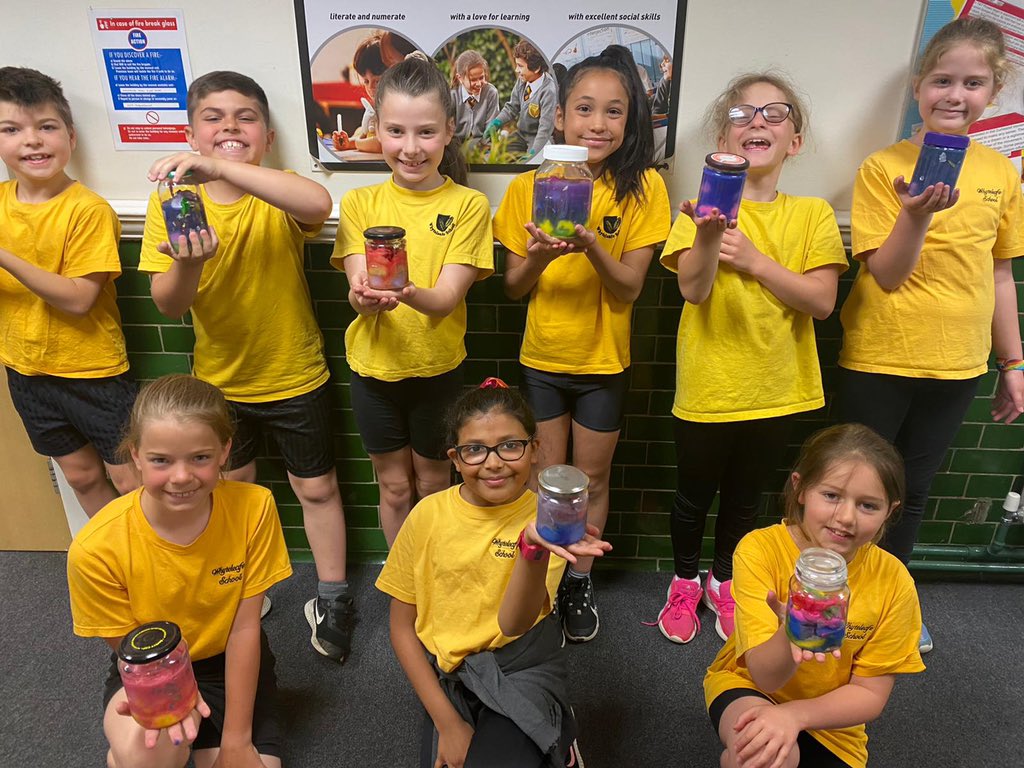 Year 4 were inspired by the BFG to create their own dream jars and write about their favourite dreams and their feelings https://t.co/MZ8zDiVzRJ 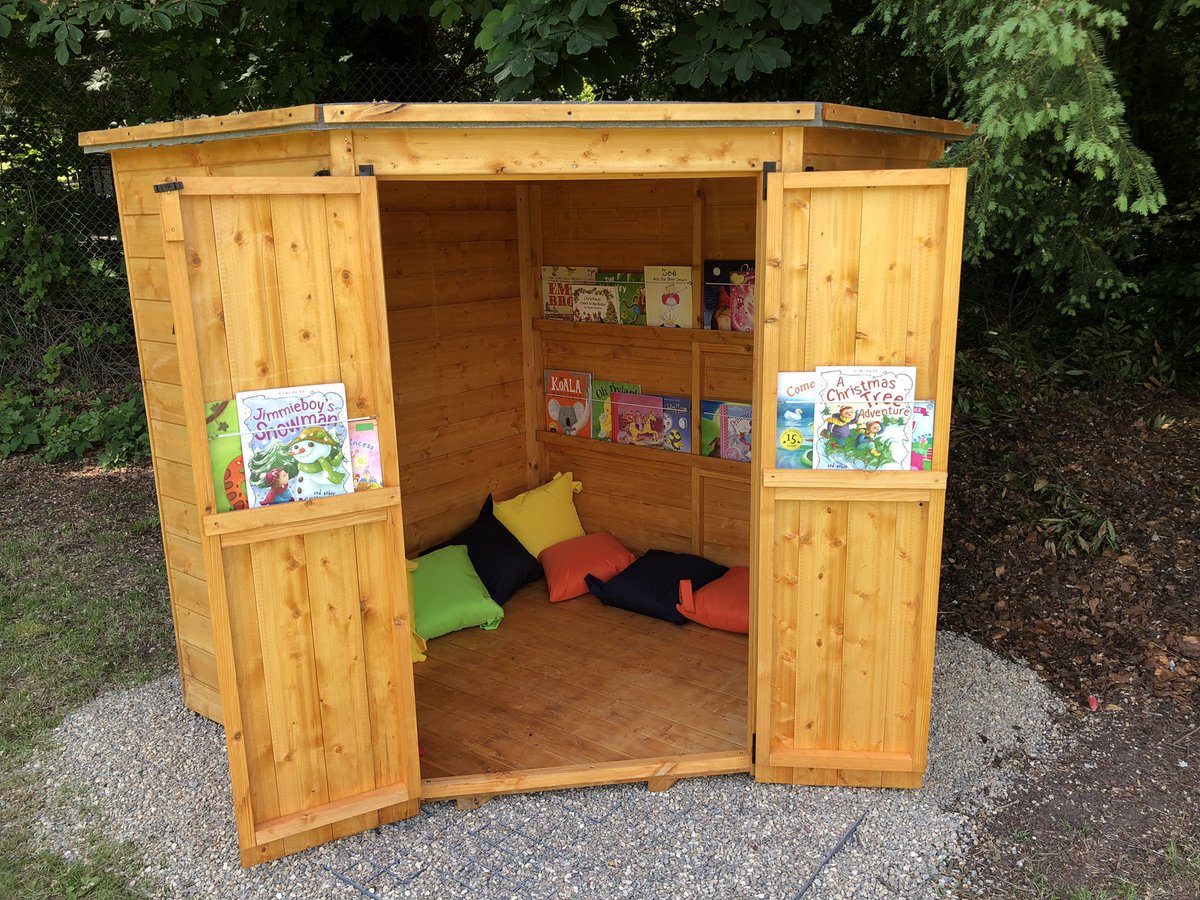 Thank you to our wonderful PTA for erecting our reading sheds over half term! They are amazing! https://t.co/AuNCsT7TXG 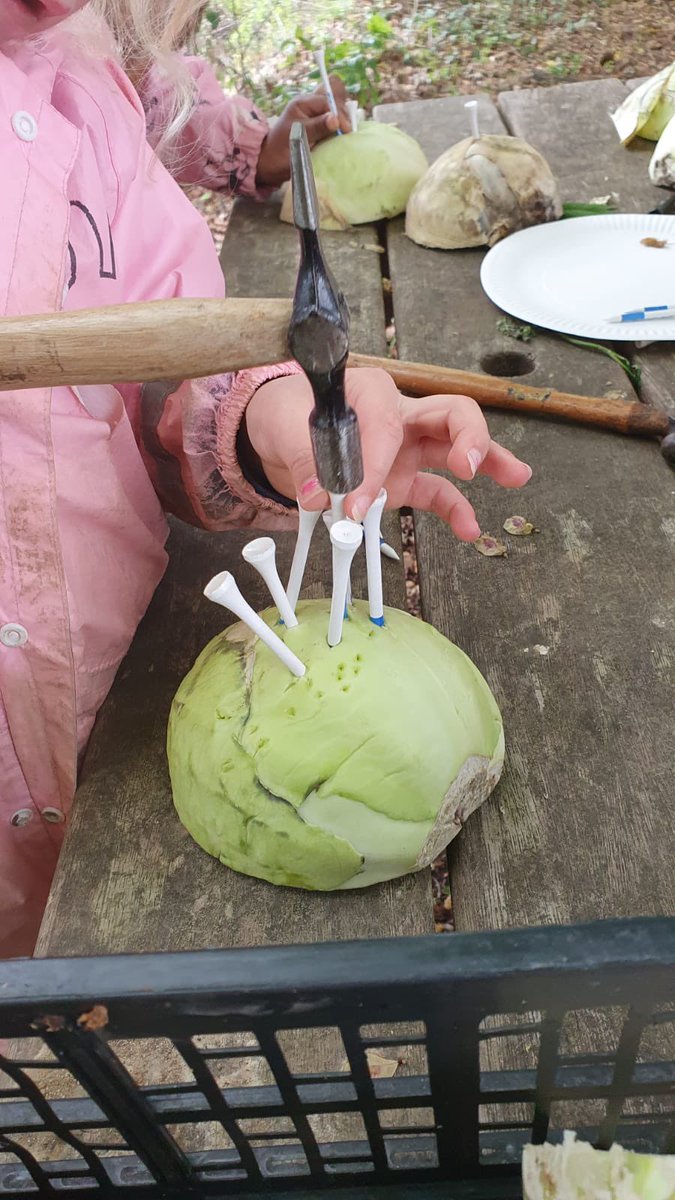 I am an accountant by profession (member of Chartered Institute of Management Accountants) with wide experience in various roles in finance, including budgeting, performance reporting, internal audit, risk management and governance.

After taking early retirement, I took the opportunity to use my skills to add value, by becoming a school governor, supporting school leaders in providing the best possible educational environment for the children. I joined the Hillcroft SSB at the end of November 2019 where I am now chair of the SSB. In addition to being a governor at six schools in total, a secondary school, special school and four primary schools I am also a member of the GLF Finance committee.

I regularly undertake training to keep up with changes and to broaden my knowledge. 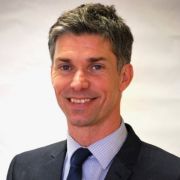 John is the Executive Principal of the Chalklands Cluster. He was previously Head at Whyteleafe and has worked in numerous schools across 4 different local authorities and has been a governor in 4 different schools.

Jette has been clerk to SSB at Whyteleafe for four years, and became a clerk after being a governor at her children’s Junior School. She was in post for five years, during which time she was Chair of Children & Learning Committee, Link Governor, and Vice Chair of Governors. She has been a clerk for almost six years and has gradually increased the number of schools she works for to six. All six are in the primary sector - The Earlswood Federation, Salfords School, Warlingham Village Primary School, Marden Lodge, and Hillcroft as well as Whyteleafe. She regularly attends training to ensure that the advice and support she provides to her governing teams is up to date. She has successfully completed the nationally recognised Accredited Clerk qualification. Prior to this Jette was Marketing Co-ordinator in a large actuarial firm.

Revd Annie Kurk is the vicar of St Luke's Church in Whyteleafe and Governor with special responsibility for the Global Curriculum. Annie moved to Whyteleafe in 2019 leaving a post as a Church Minister in Battersea and School Chaplain and Governor at Saint Cecilia's Church of England Secondary School in Southfields where she served for 14 years. During her time living in the Wandsworth area, she was also a governor of two local primary schools. Annie has a masters degree in Pastoral Theology from Heythrop College UCL and a first class Hons degree in Ministerial Studies. She serves on the board of the Southwark Diocesan Board of Education and is a member of both their Audit and Schools Committees. Annie is keen to support the welcoming and nurturing ethos of the school which means that pupils are encouraged to be independent, confident and to enjoy their learning.